“Tonight is for Kobe.” Lizzo opened up the 62nd Grammy’s because she is… that bitch! She belted her Cuz I Love You hit followed up Truth Hurts. We got a cameo from Sasha her flute too!

Flashback to seeing her last year… 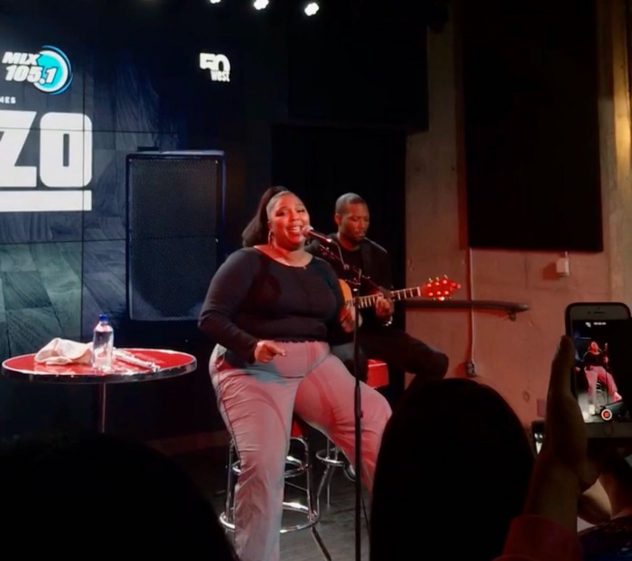 Alicia Keys is the host. She’s so beautiful. As she spoke, I had a heavy heart. I’m not a huge sports fan but I have cried today and during the song her and Boyz 2 Men performed in honor of Kobe, his daughter and those who died in the crash this morning. So sad. 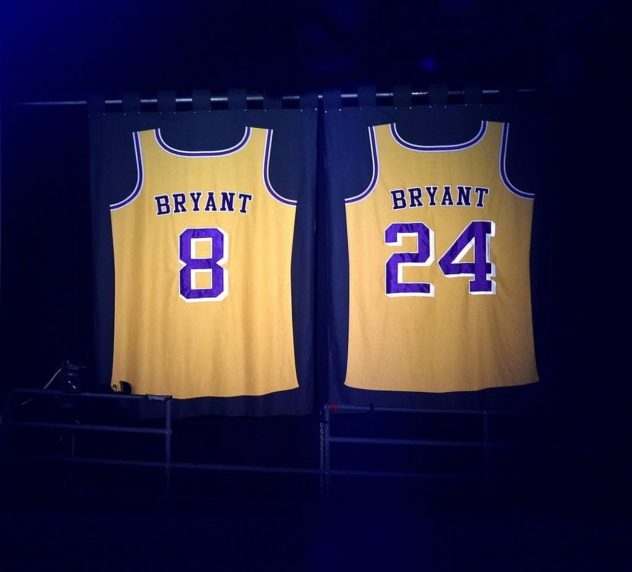 Blake Shelton and Gwen Stefani performed next. The couple no one would have put together, but has quickly become one of my favorites. Gwen looked gorgeous in her white dress decked with stitched roses. 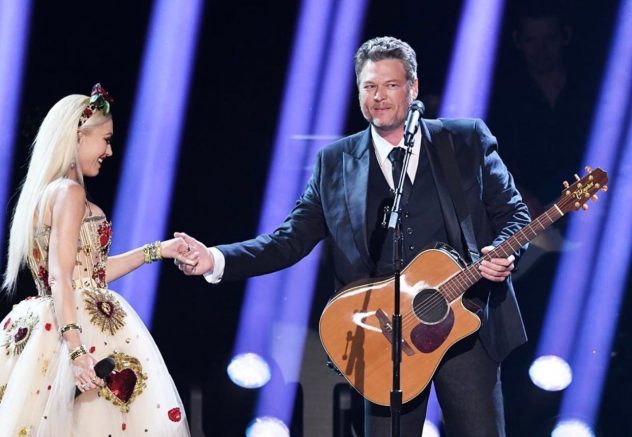 Alicia entered the stage again to serenade the audience while she played the piano. She mentioned she always goes to the piano when she needs a little energy and good vibes. She is so genuine. “It’s a new decade. It’s time for newness. We refuse the negative energy, we refuse the old systems. We want to be respected and safe in our diversity. We want to be shifting to realness and inclusivity. It’s time to celebrate the artists who share our truth with us. Music is that one language we can all speak. It doesn’t matter where we’re from.”

She sang to the tune of Lewis Capalid’s Someone You Loved highlighting the past year in music. Music changes the world. It’s when good people do nothing, bad people win. Music is love.

Billy Porter announced The Jonas Brothers. Oh, I’m sorry, he didn’t have to serve us THAT LOOK!

The Jonas Brothers opened up with an unreleased song and switched to What A Man Gotta Do. Nick. Can. Get. It. Kevin kissed Danielle as they walked up to the stage. Shot of the wives in the audience smiling. 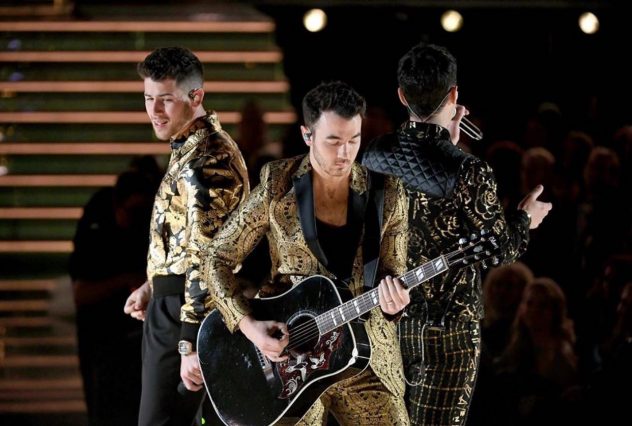 Keith Urban and the angelic Cynthia Erivo announced the Best Pop Solo Performance nominees after sending their thoughts to those in Australia affected by the ongoing fires.

Truth Hurts by Lizzo won. She is FLAWLESS in her black dress. 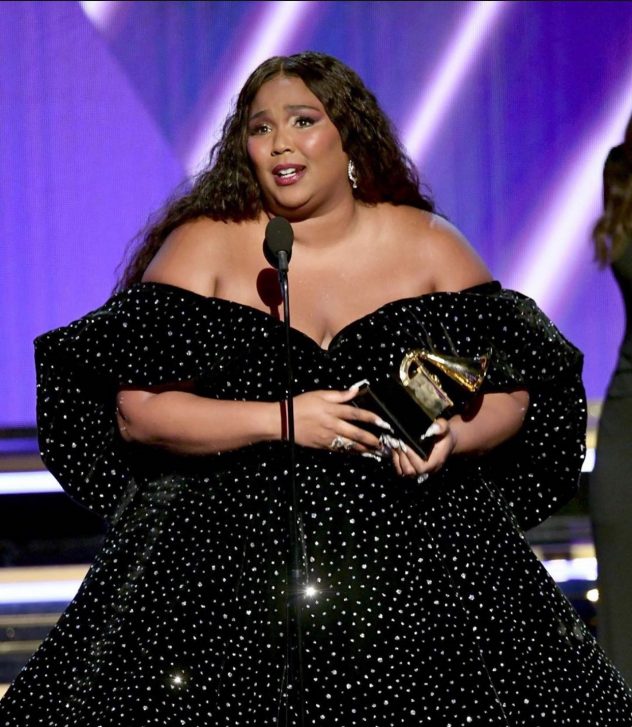 This whole week, I was lost in my problems, stressed out, all of my little problems… I thought were as big as the world are now gone. There are people hurting. We need to continue to reach out. Make music that moves people, liberates people. Hold each other and lift each other up.

Trevor Noah announced Tyler the Creator joined with Charlie Wilson and Boyz 2 Men. The performance started with them singing around a fire.

When it all comes crashing down, I need you. Oooh ahh ooh ahh ooh ahh ooh ahh. Mesmerizing beats with a closeup of Tyler the Creator’s face followed by a group of clones joining him on stage. I don’t think I’ve ever seen a performance like this before. It was definitely something. Fell backwards into a pit at the end. Weird but awesome. 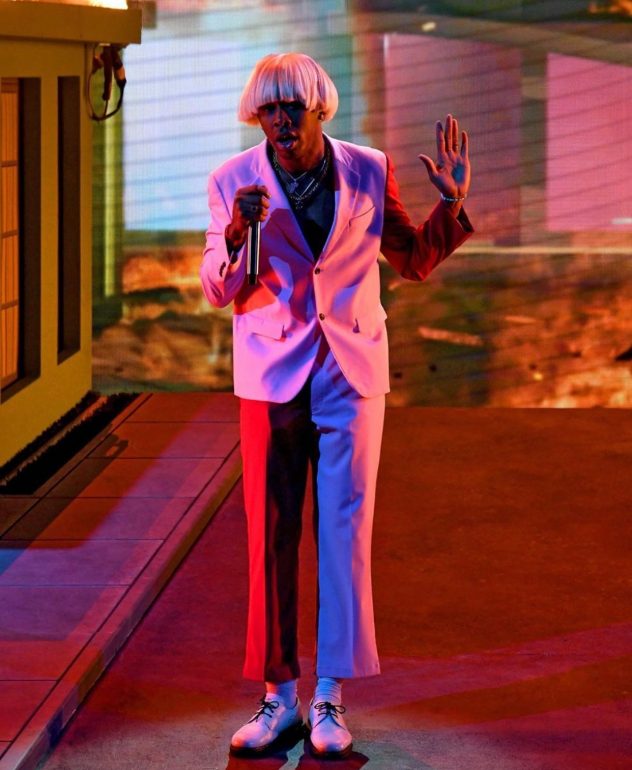 Bebe Rexha and Shania Twain announced the Best Country Duo/Group Performance. Speechless by Dan & Shay won and gave a shout out to their wives.

Usher had a killer outfit. Loved When Doves Cry and Kiss as the purple lighting created an electric feel and vibe. Standing ovation. 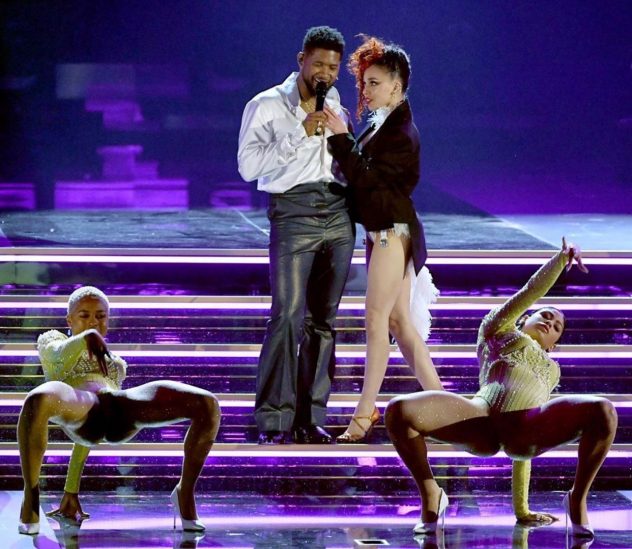 Camila Cabello performed First Man. RUN don’t walk and listen to her new album. It’s so good and this song is so pretty. Tribute to her father with home videos. “You were the first man that really loved me.” Showed her dad crying in the audience and she walked down to sing in front of him. Tender moment. 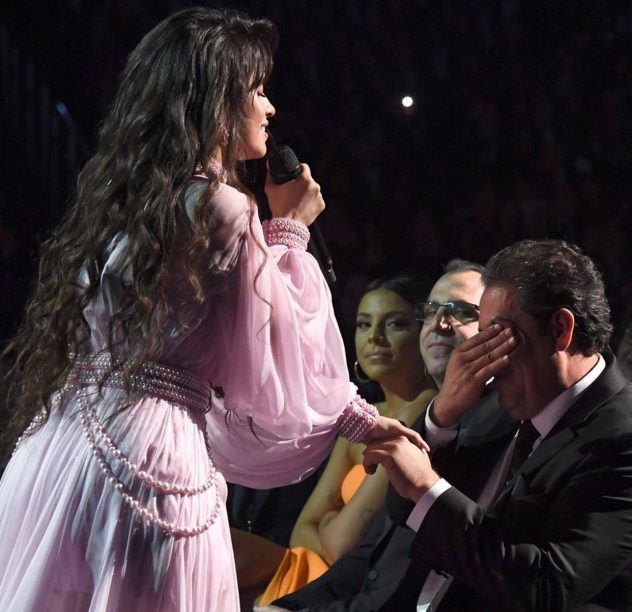 Brandi Carlile and Tanya Tucker performed and sang Bring My Flowers Now. Brandi played the piano. I LOVE Tanya Tucker’s voice. “We all think we’ve got the time until we don’t.” 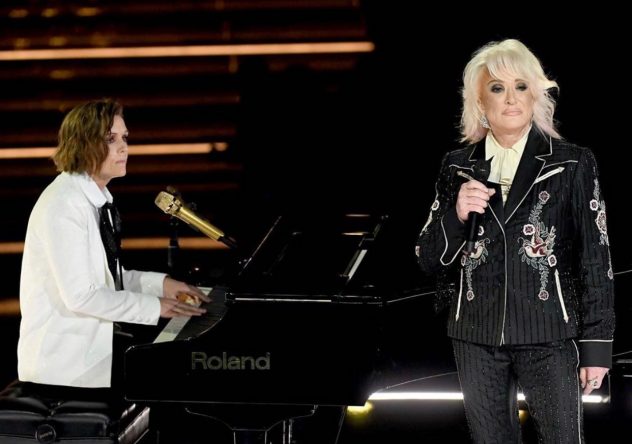 They announced the Best Comedy Album and Dave Chappelle won.

Ben Platt announced Ariana Grande. She performed Imagine and then the orchestra she was surrounded by started 7 Rings as she sang the first few lines of My Favorite Things from The Sound of Music… ! Sexy bedroom scene. The song is still a bop. Blended into her singing a shortened version of Thank You, Next. Showed her mom clapping in the audience, cute! 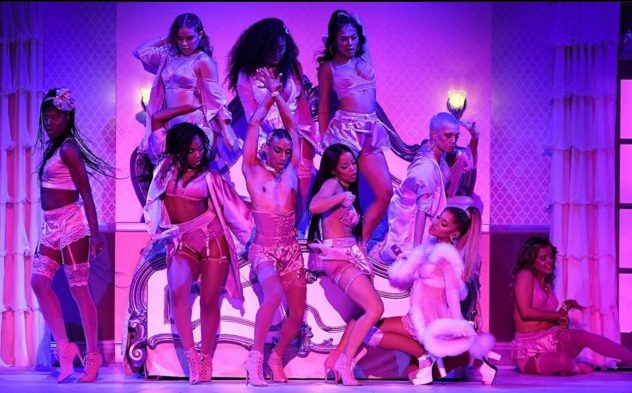 Mickey Smith Jr. was honored with the Music Educator Award.

Billie performed with her brother Finneas. They performed when the party’s over. Her voice is mesmerizing. 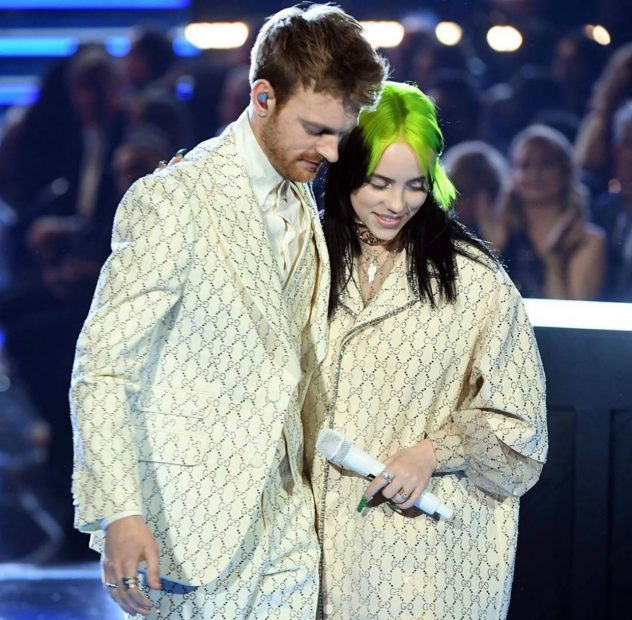 “Your heart is necessary at this time.” – Common speaking about Alicia Keys. He announced Run DMC with Aerosmith. They performed Livin’ On The Edge. Steven Tyler walked down to a second stage and had Lizzo belt a line with him. She was looking great in her third dress! They then sang Walk This Way and brought out Run DMC. 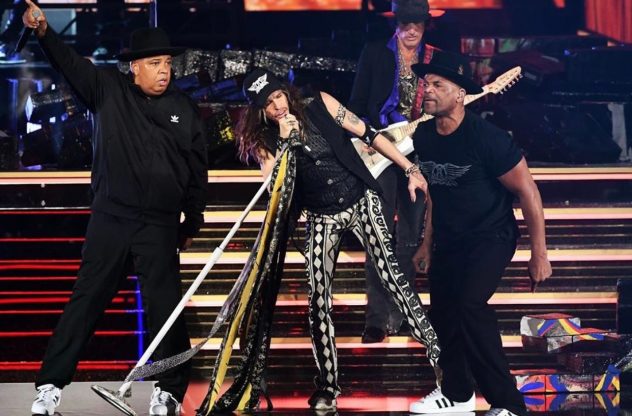 Issa Rae announced the nominations for Best Rap Album. Tyler the Creator won. His mom joined him on stage, crying and hugging him. <3 He gave a special shoutout to Pharrell Williams.

Ellen Degeneres, America’s sweetheart, announced Lil Nas X. He performed Old Town Road with… up first: BTS on a revolving stage. Up next… Mason Ramsey! The kid killed it. Up next… good ole Billy Ray Cyrus! Diplo was on stage as well playing a banjo. Nas ended the song with him. 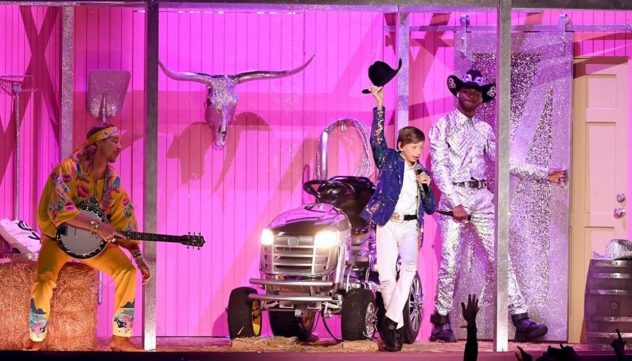 Greta Gerwig announced Demi Lovato. The gifted young artist about to share her powerful voice wrote this song last summer just four days before an incident that almost took her life. There is light on the other side.

WE ARE LISTENING. Standing ovation. Beautiful, beautiful performance. Phenomenal. Your fans are here for you ALWAYS Demi! 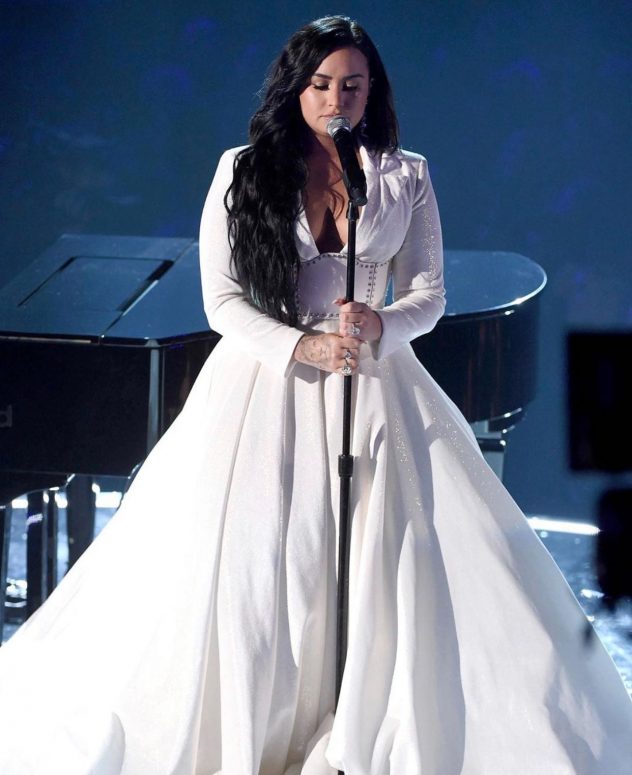 To celebrate the memory of Nipsey Hussle, the following performed: DJ Khaled, Kirk Franklin, YG, Meek Mill, Roddy Ricch, and John Legend. A choir filled the stage with the artists. Rest in Peace Nipsey Hussle and they put Kobe’s picture up on the screen as well. 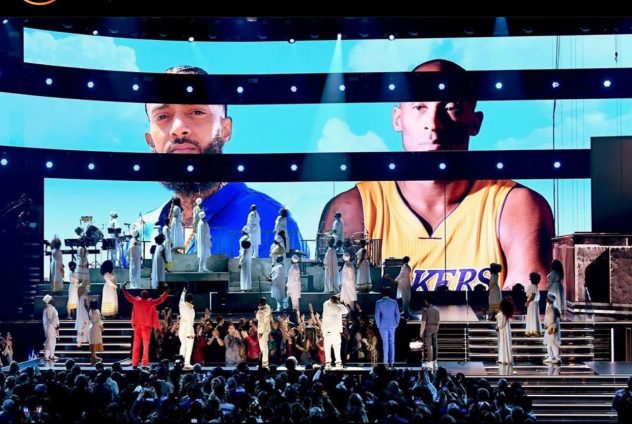 Alicia announced Rosalía’s performance. She has a pretty voice. Dancers filled the stage after her first song as fog rose up from the stage. 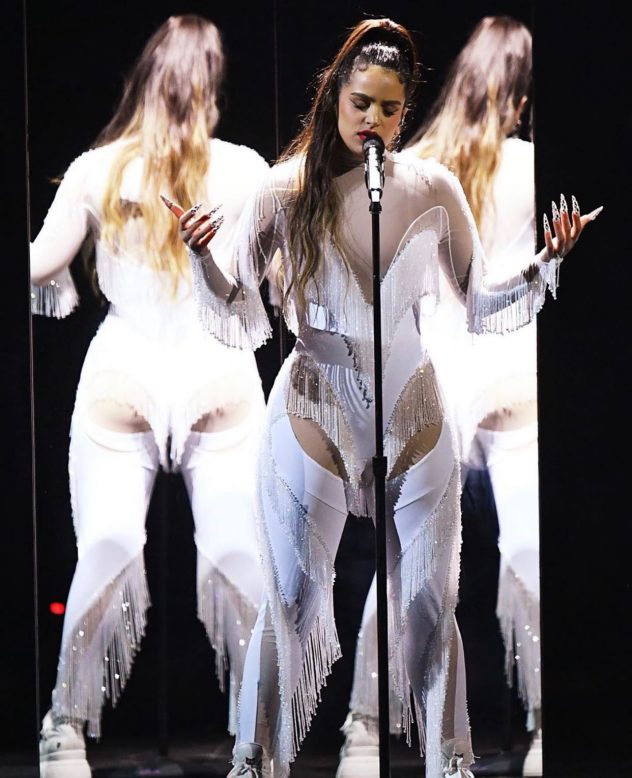 Smokey Robinson and Little Big Town took the stage. “Well, I guess you’d say, what can make me feel this way? My girl…” They announced Song of the Year. The Grammy goes to… Bad Guy by Billie Eilish. I would have given it to Lover by Taylor Swift, but that’s just me. Tough category. Billie deserves the win!

Alicia Keys and Brittany Howard took the stage to sing her song Underdog for the first time. 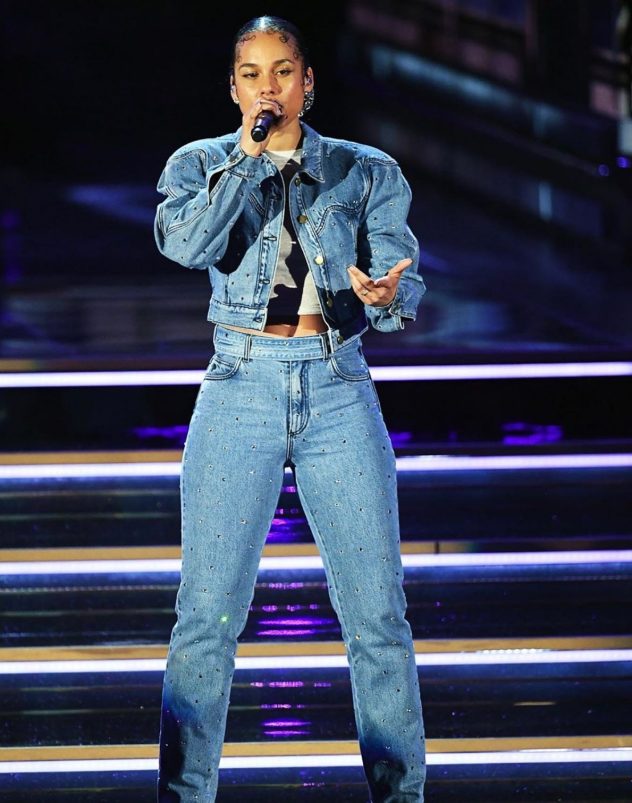 Sharon and Ozzy Osbourne took the stage. They presented the Grammy for Best Rap/Song Performance. Sharon read out the nominations. The Grammy goes to… Higher: DJ Khaled featuring Nipsey Hussle and John Legend. Let’s love each other and our families and hold each other tight.

Sharon and Ozzy then announced H.E.R. She sang Sometimes at the piano. 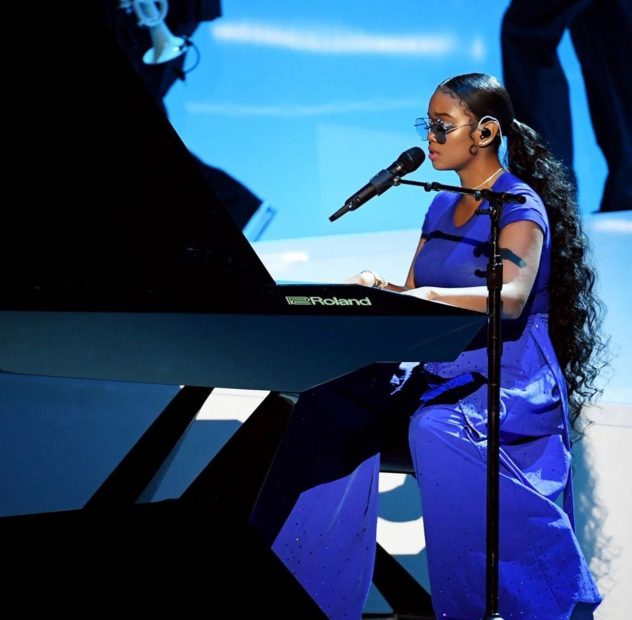 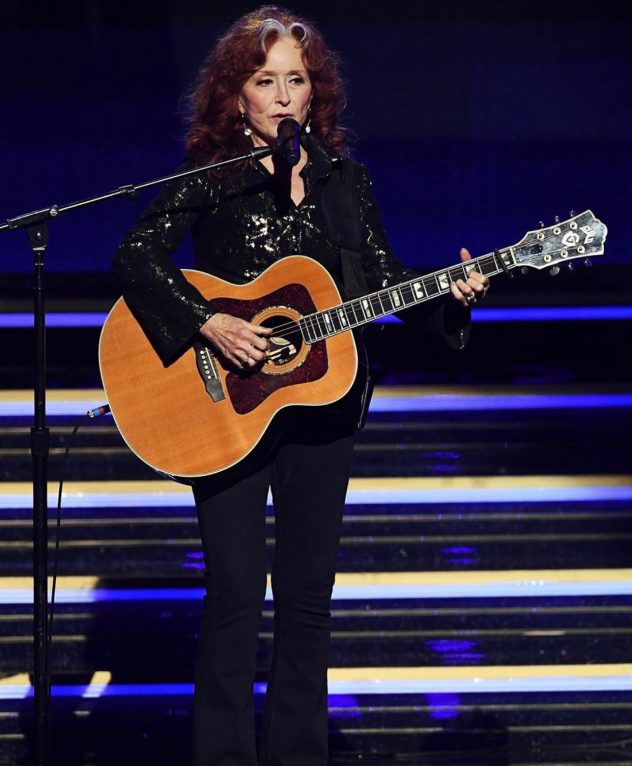 Gary Clark Jr. then performed This Land with The Roots. 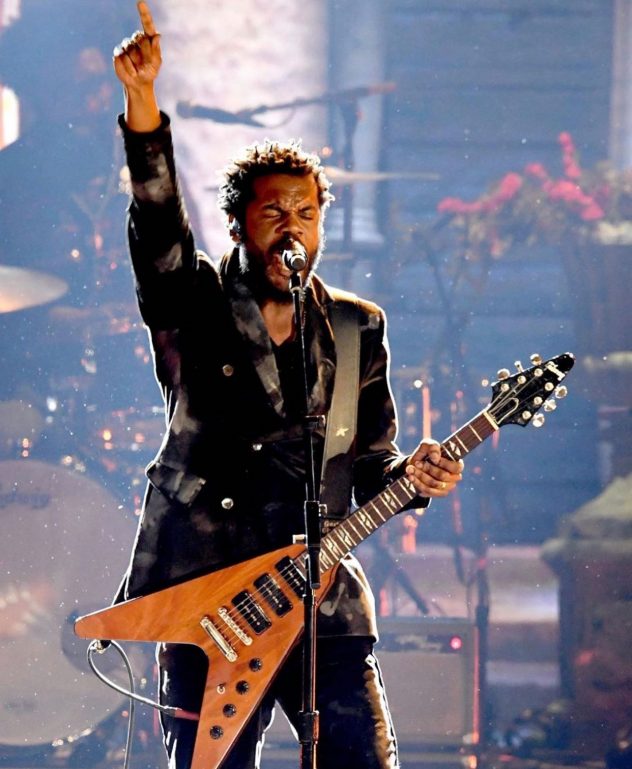 LL Cool J took the stage to announce the Album of the Year nominations. And the Grammy goes to… Billie Eilish.

Alicia announced the nominations for Record of the Year. And the Grammy goes to… Billie Eilish.

Here is a 62nd Grammy playlist I put together.

Here are some of my favorite looks of the night: 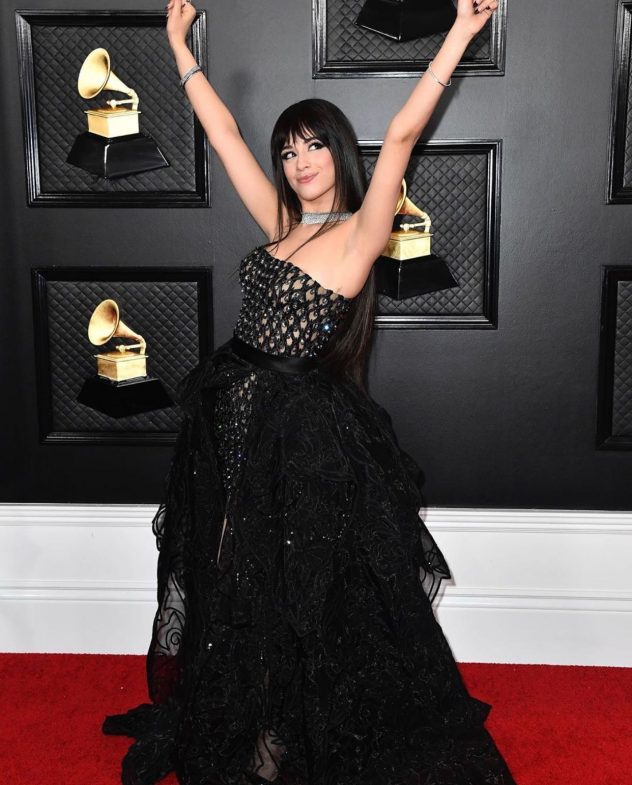 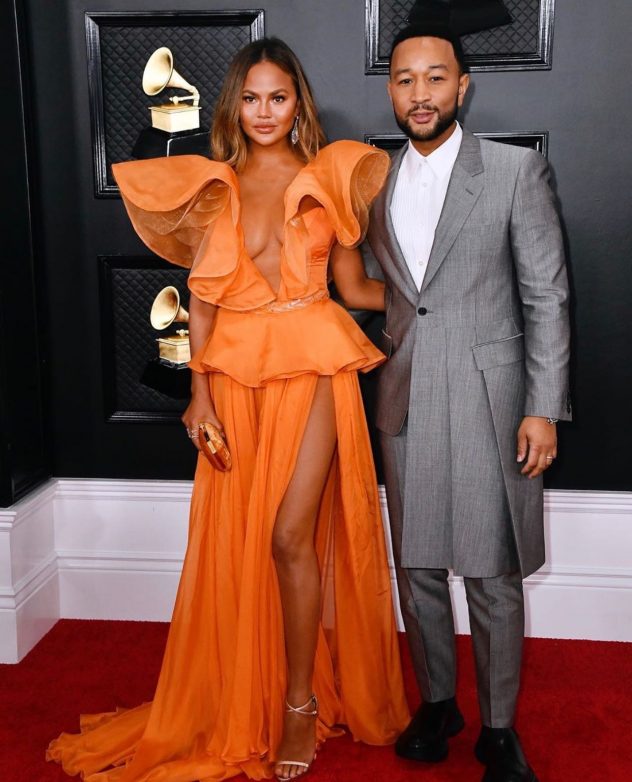 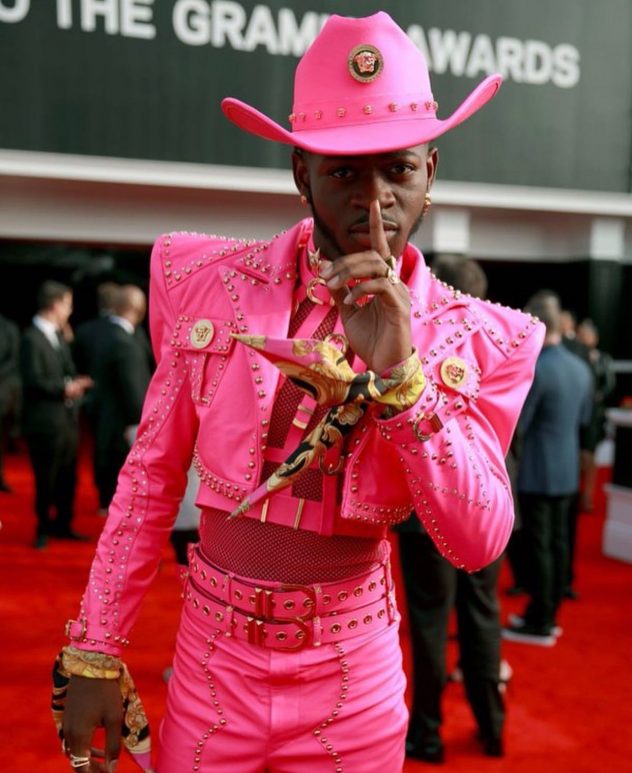 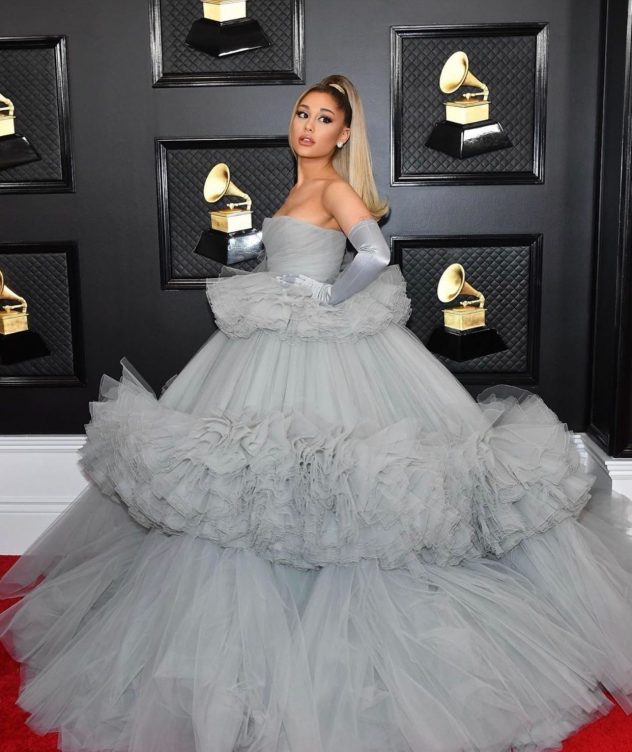 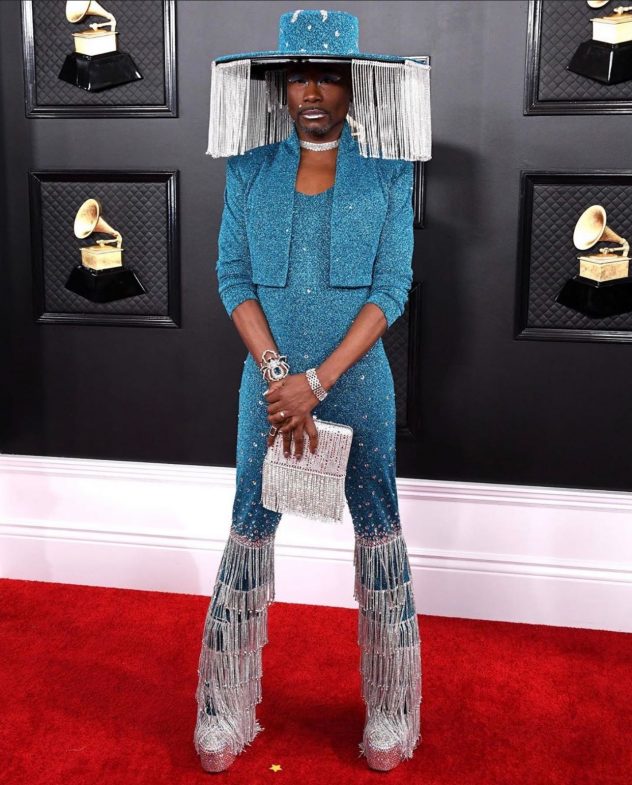 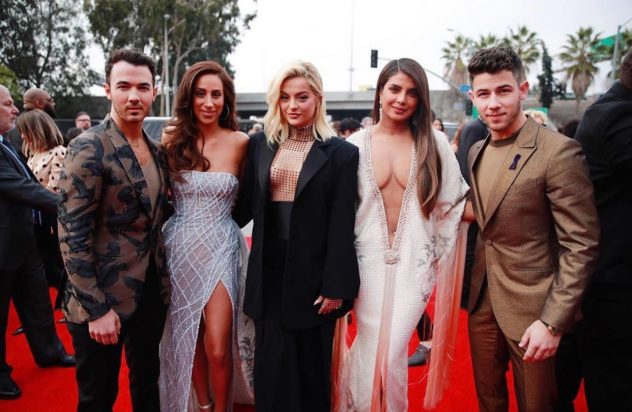 Images collected from the @recordingacademy, @papermagazine, @logotv and the @iheartradio Instagram accounts.