having a book club at work, having leftovers for lunch, watching a movie and introducing Drag Race to Marissa, Chase picking us up breakfast, seeing the kids play soccer, having dinner and playing games with everyone, drove home safe, team walk, successful plasma donation, watching a movie for the first time, putting stuff together for the Alaskan cruise next month, the plasma place adjusting the money they should have added to my card from Monday, working at my parent’s, my mom buying my lunch, getting stuff organized for the cruise, a new Vogue video with Lindsay Lohan, safe travels to Moab with Kylie, dinner with her family, going on a ride with Kylie, Gage, and Kate, hanging in the hot tub, dinner and hanging with Kylie’s family, another exhilarating, safe ride, good dinner, going into town, playing cards and a fun night, getting home safe from Moab early, relaxing Sunday evening, seeing Aly & AJ with Kylie, team brunch, great coworkers, Walmart’s easy return policy, leftovers, getting some cleaning and organization done, Dutch Bros, getting Hadestown tickets, team activity, Doordash refunding my order, having book club at work, baths, getting caught up on Drag Race, my dad’s good dinners, Grandma coming over, 0 cavities, walks during lunch, another $100 plasma donation, going out of my comfort zone, chill work day, getting new shoes, Costco chicken, haircuts, National Cold Brew Day, getting to the dermatologist, getting new crystals, getting caught up on Drag Race, Lindsay Lohan posting a teaser for her podcast, team lunch, Amanda and Bre got their passports, Kylie helping me hang up stuff in my room, rainy days, coffee shop with my sister, plant shop and lunch with her and her friend, having Sarah over to hang out, Willow Pill winning Drag Race, coffee with Kylie, getting a rain jacket from my dad, getting new incense sticks, celebrating record day, bumming around day with Amanda and Bre, Ben setting up my printer access, team walk, good dinner, getting COVID tests scheduled, Lindsay Lohan having a podcast, getting Lizzo tickets, getting caught up on a show, watching Good Will Hunting for the first time with Kylie, getting Stevie Nicks tickets, Kylie giving me two crystals, iced chai, finishing a book, going on a drive, getting fully caught up on This Is Us 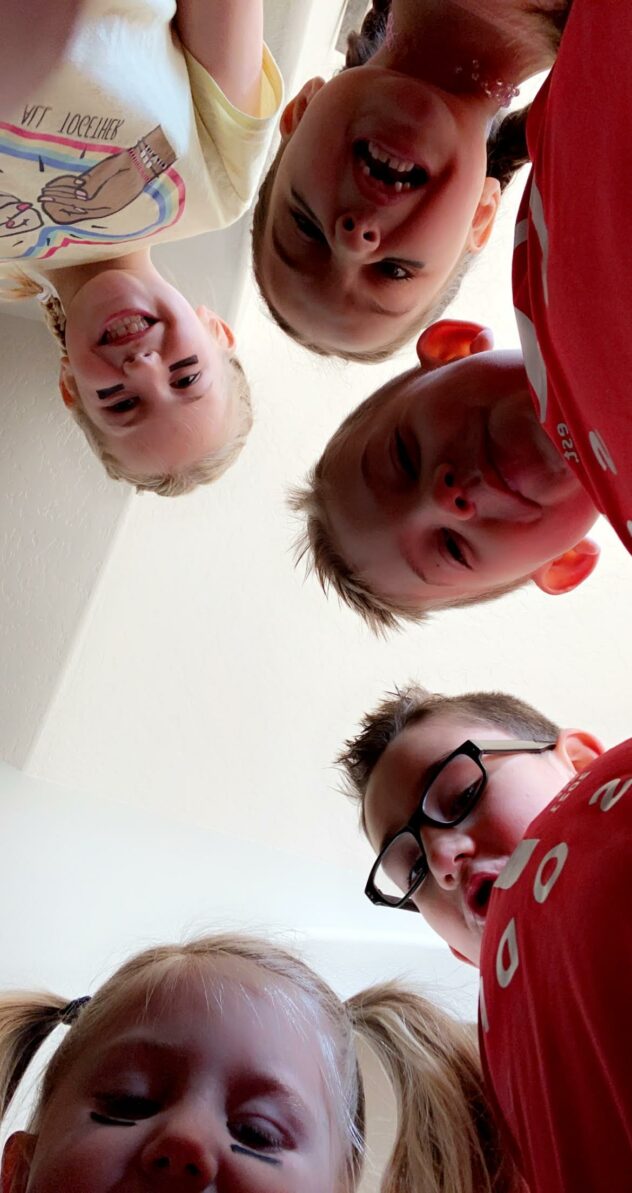 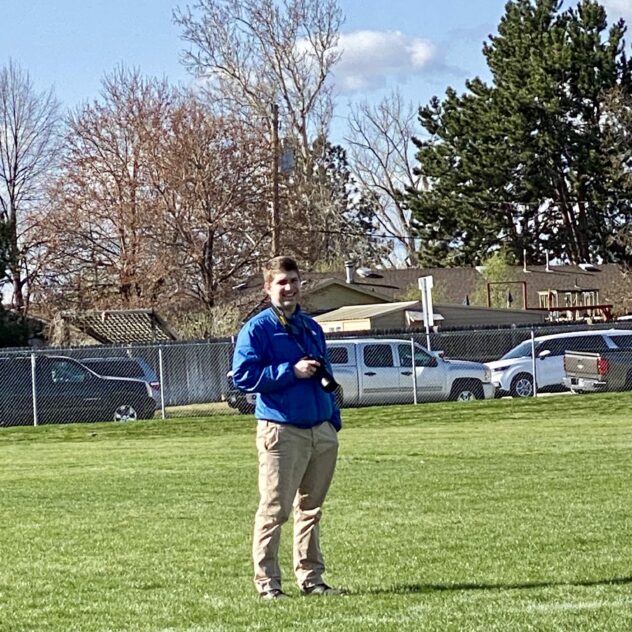 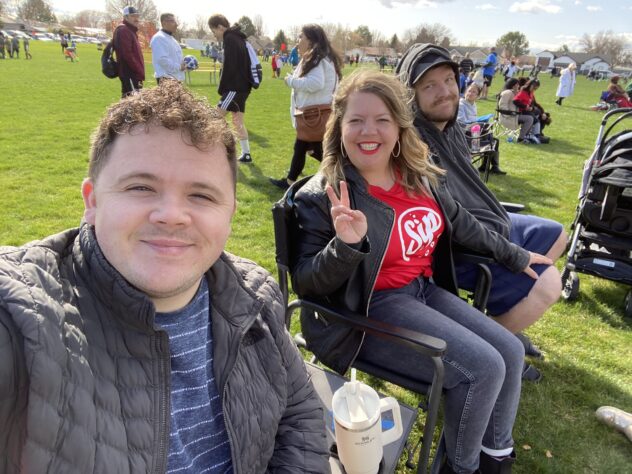 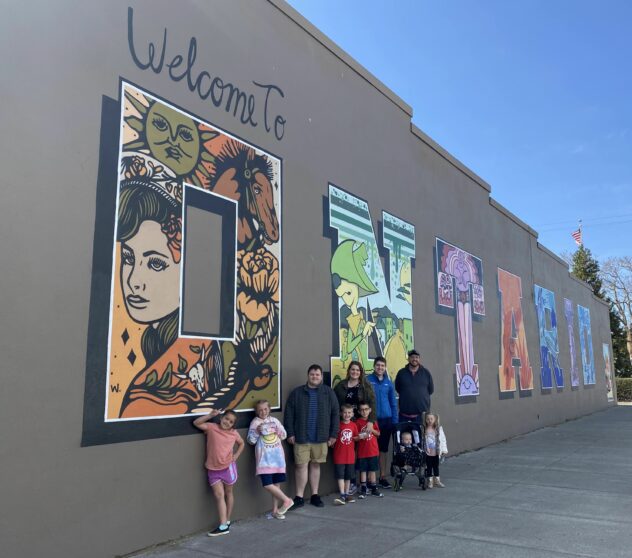 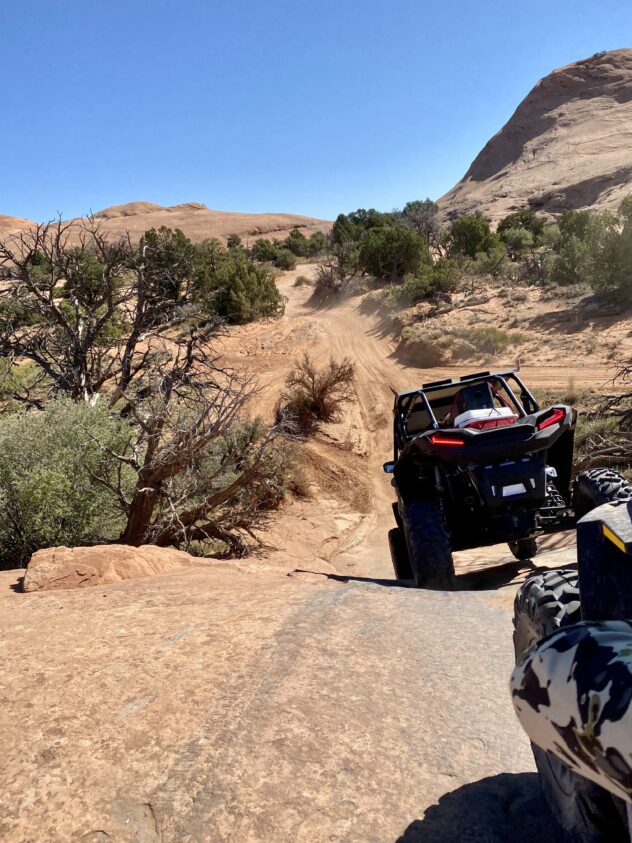 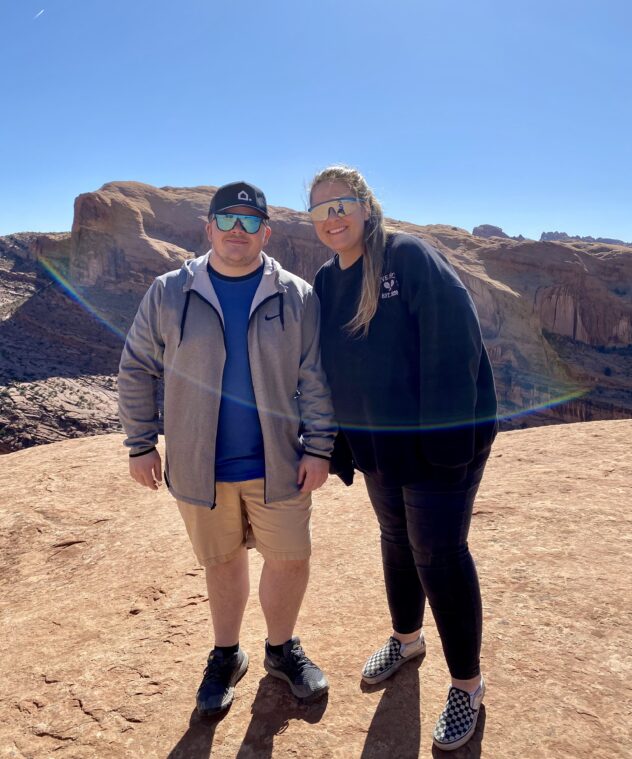 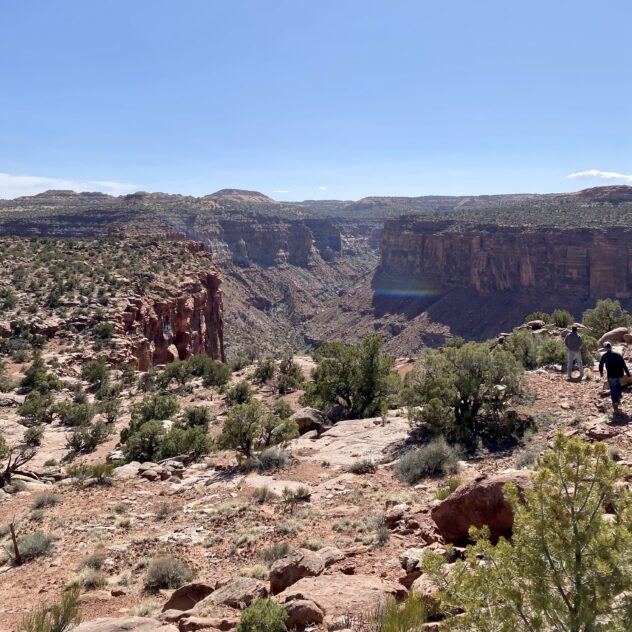 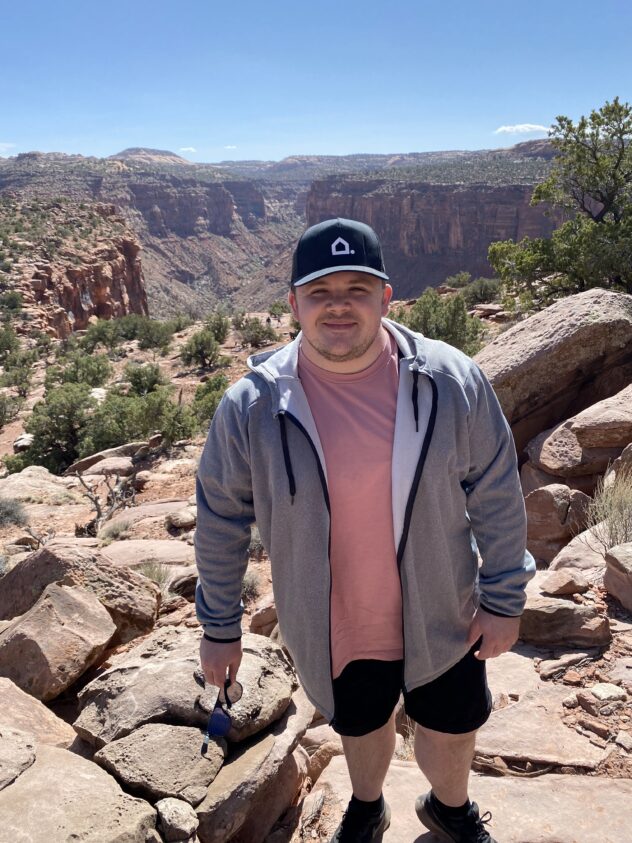 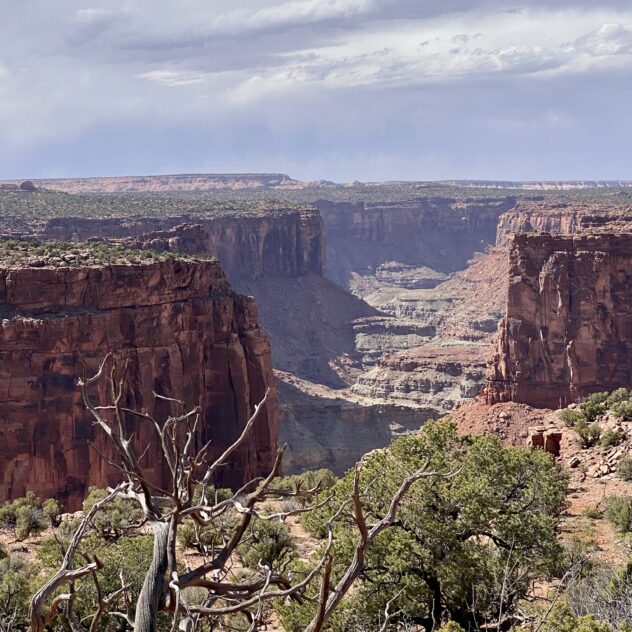 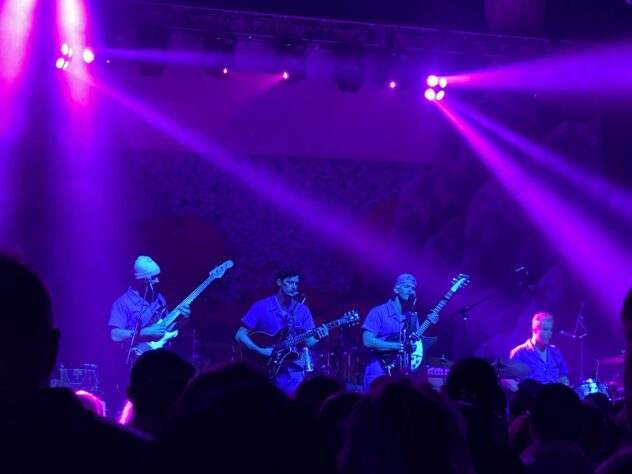 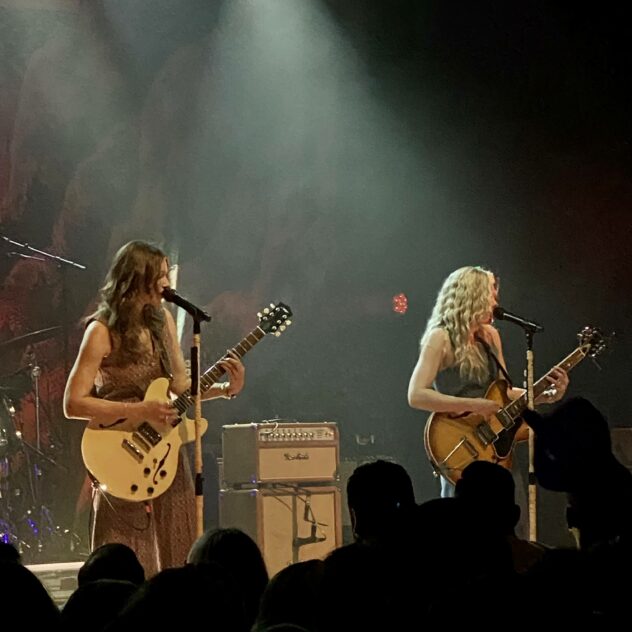 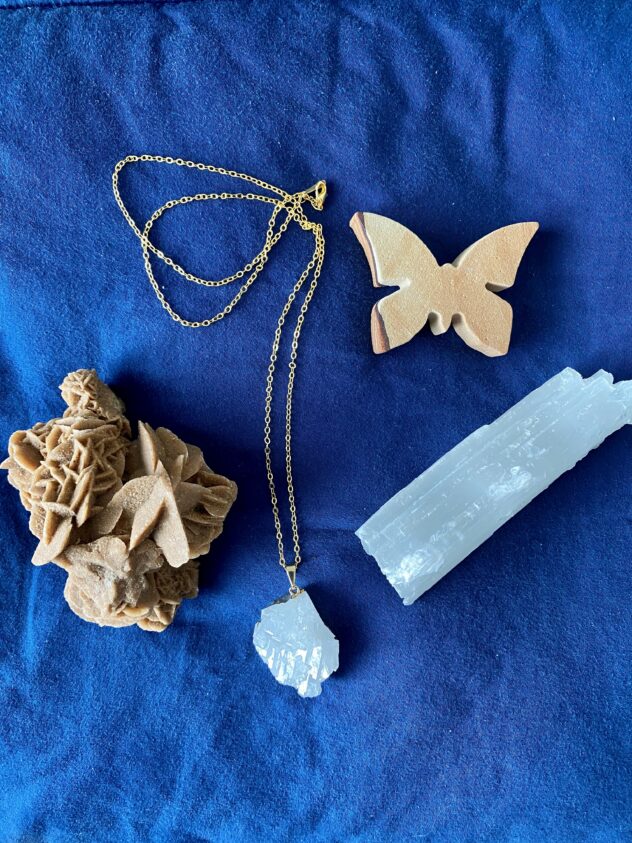 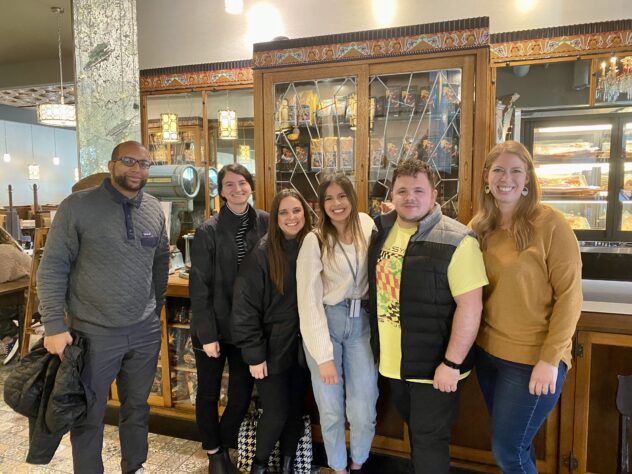 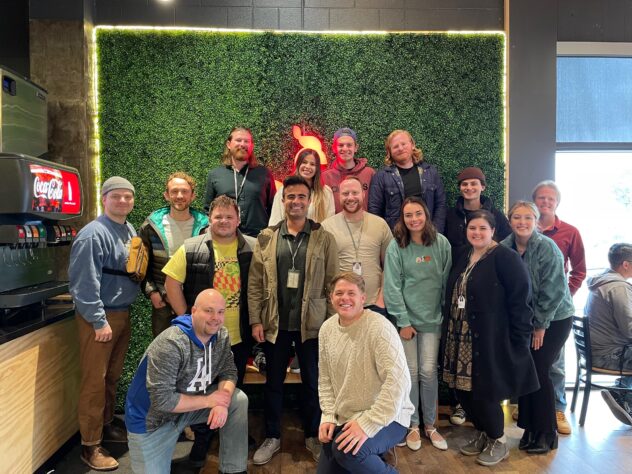 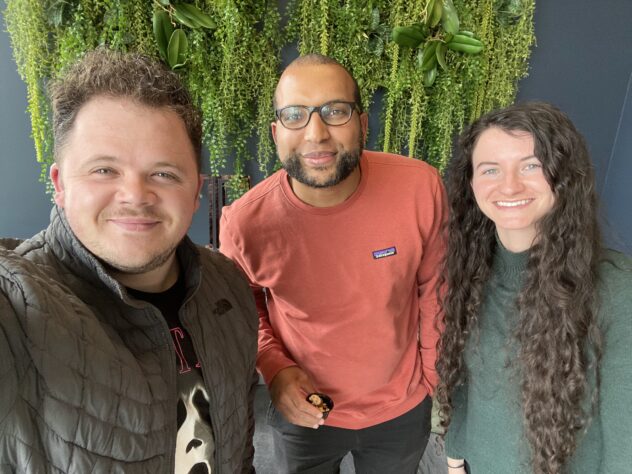 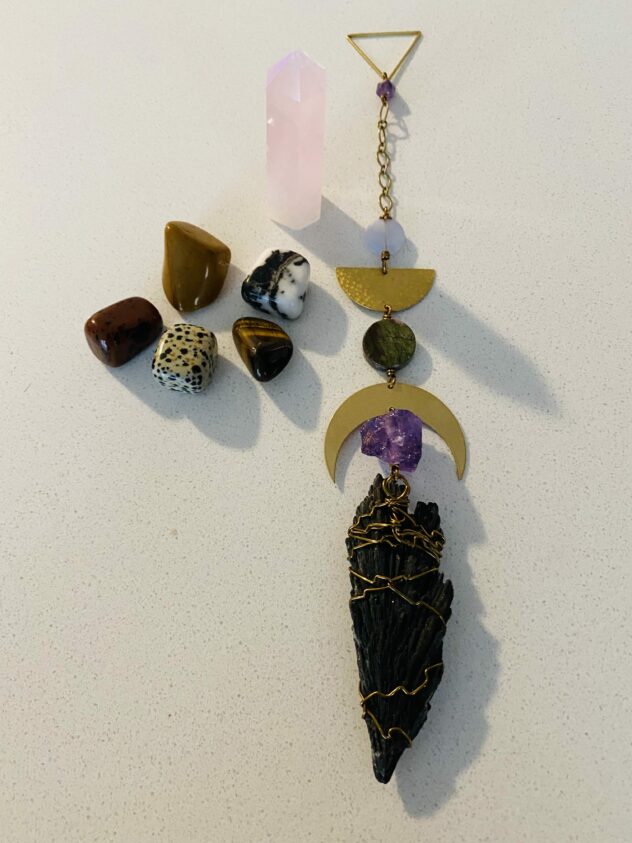 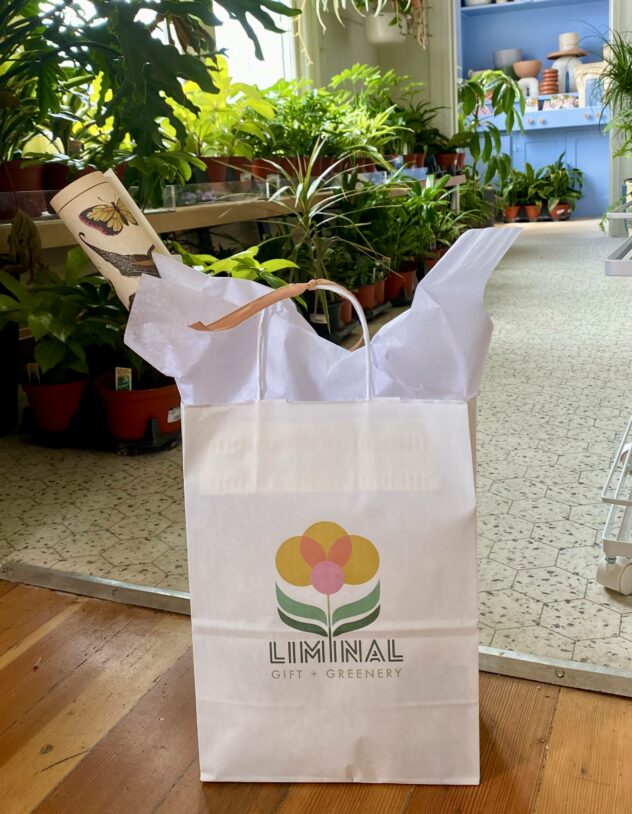 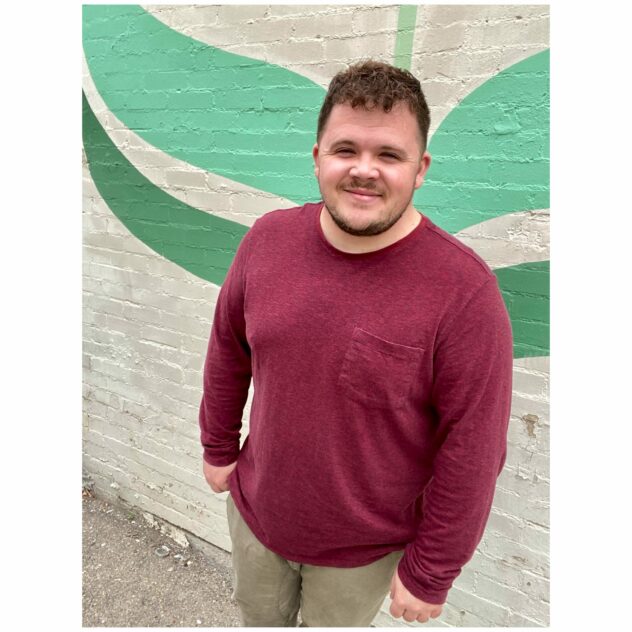 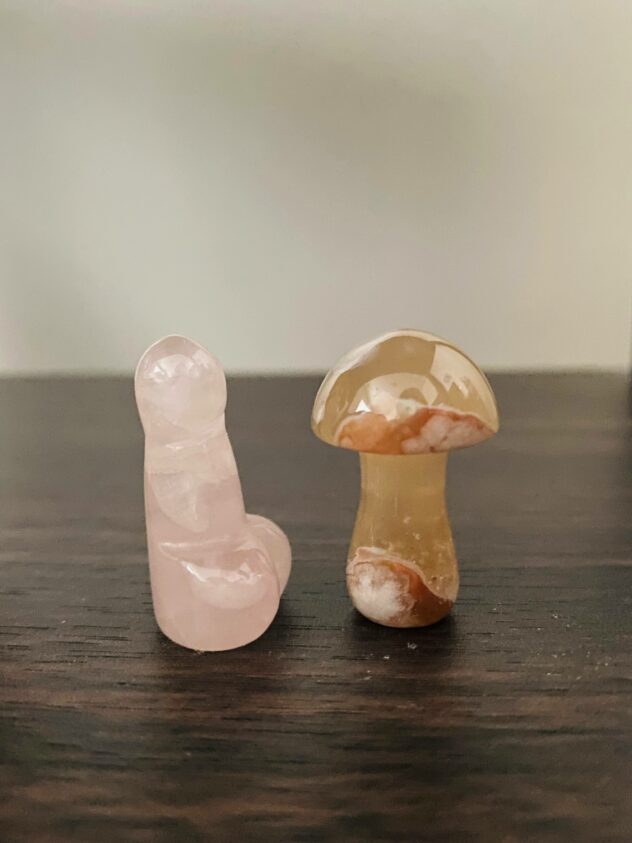 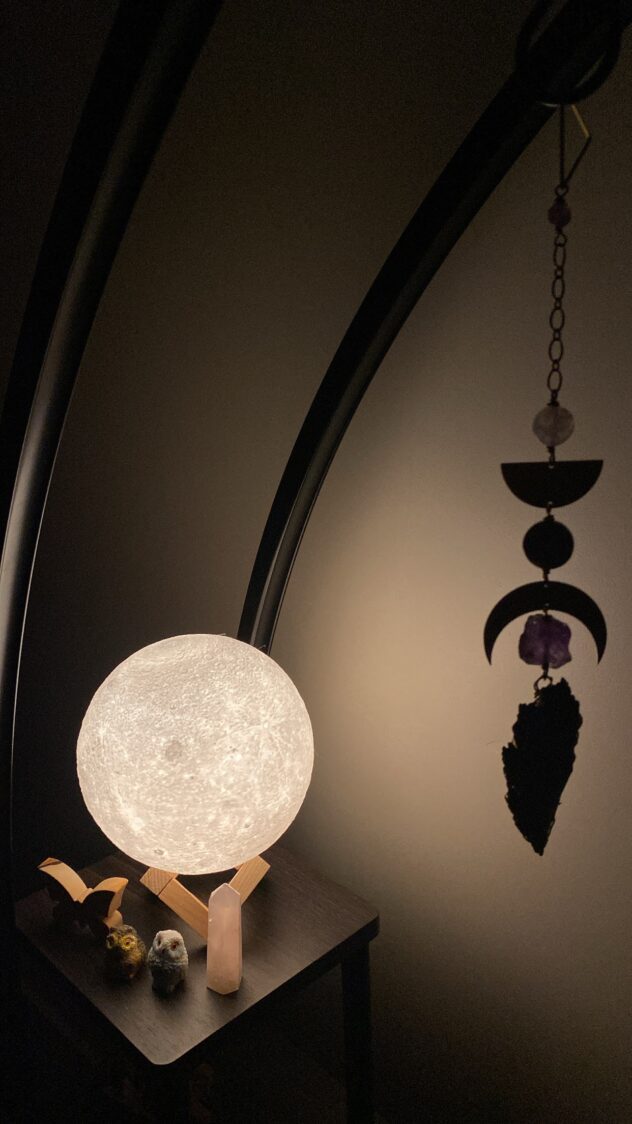