Whenever I’ve heard of people going to Europe, I’ve always imagined going years and years down the road. The thought of spending that much money and putting it all together seemed overwhelming. There is a lot of planning, however, if you break it up and give yourself time, it’s easy to save up the money to go. I have a feeling this trip is going to give me the itch to travel more. I’m thinking Australia, New Zealand, anywhere in Asia and of course… NEW YORK CITY. 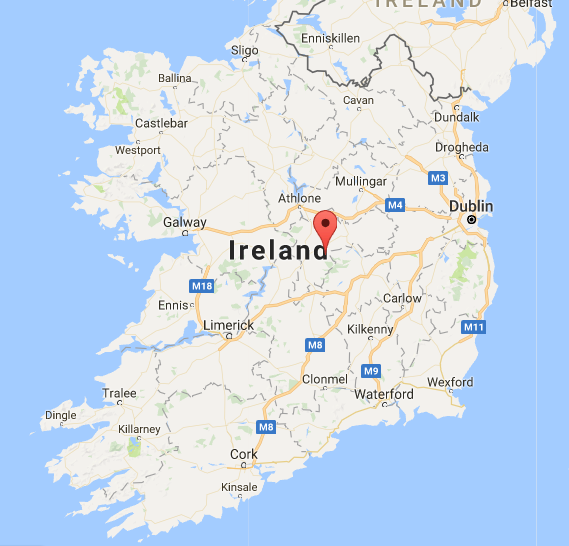 Geography: Slightly larger than West Virginia (never been there), limestone plateau rimmed by coastal highlands, main river is the Shannon

Climate: In summer (May to July), the averages for highest temperatures are between 64 and 68 F.

Ethnic Groups: Has been inhabited by Celts, Norsemen, French, Normans and English.

Don’t leave Ireland without trying…: soda bread, shellfish, Irish stew, colcannon and champ, boxty, boiled bacon and cabbage, Irish salmon and smoked salmon, black and white pudding, coddle and barmbrack. So yah… I don’t know what half of what these are. Should be interesting. 🙂 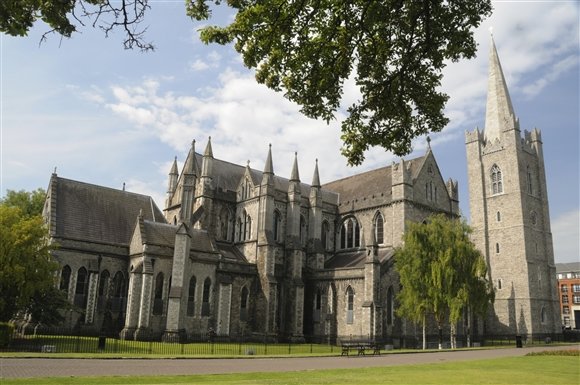 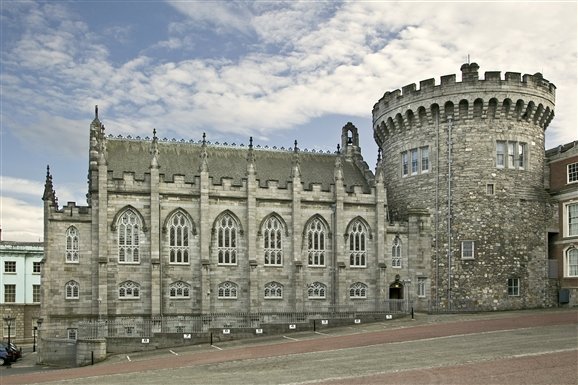 And of course… on our drive back to Dublin… we are stopping in Niall Horan’s hometown of Mullingar! 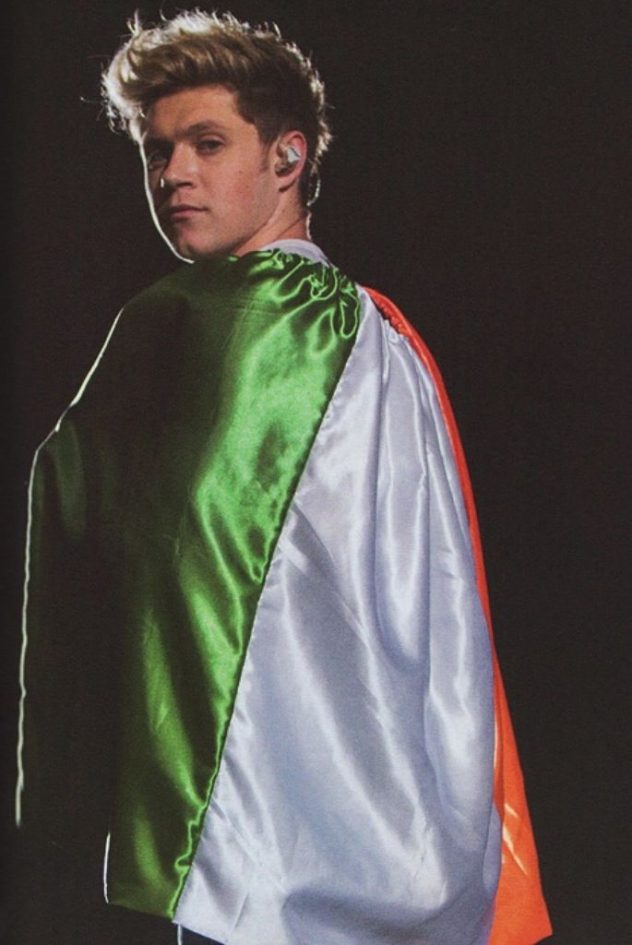 And finally… 13 Things Not to Do in Ireland!