Gratitude: recapping my month, money to pay rent, everyone is back in the office, team lunches, baths, Brittany and Kenzie came in to work today, very productive day, safe flight, Kirk renting the car, going to a baseball game, iced chais, playing corn hole, seeing a firefly for the first time, sleep, Amanda getting me food and a drink, Kirk taking us out on the boat, driving a Jeep for the first time, Shannon ordering pizza, bumming around, got a cool new crystal, music and games with family, my dad getting our flights for the cruise next year, got a walk in, heavy rainstorms, getting a banana split, pay day, going to the aquarium, yummy dinner with an awesome view, lake day, Kirk having a boat, sushi, great trip with everyone, Kirk and Shannon’s hospitality, safe travels, seeing all my family and visiting with John, sleeping in, lazy day, getting to the gym, my Dolly Parton mug, being able to donate plasma, that my job accepts if I’m running late some mornings, team lunch at Happy Sumo, still got paid at plasma even though he was having issues with my veins, haircuts, leftovers, fun shows to watch, free drink at Dutch Bros, getting tickets to go to my first in-person concert post-covid, hanging out with Jenisha for the first time since 11/17/2018, going to the movie solo, dinner with friends/family, seeing Garth Brooks, seeing Kylie’s family, Amanda and Bre coming over to hangout, making plans, buying concert tickets, celebrating movie anniversaries, watching The Parent Trap, morning iced coffee, getting ready early to have some time to myself before having to go to work, getting tickets for The Killers, rainstorms, hanging out with Colby and Lucy, going to a Taylor Swift themed cycle class, meeting new people, night out, sleeping in, Andrew grilling for us, fireworks, getting chores done, dinner at my parent’s, visiting my grandma, successful plasma donation, getting caught up on a show, having Kristi and Millie over, having a nice chair back massager, running errands with Brittany, fun Spotify data, successful plasma donation in my left arm, good meetings with other teams, flexible work schedule, rainy mornings, got to Vegas safely, doing a solo trip, pit tickets for Usher 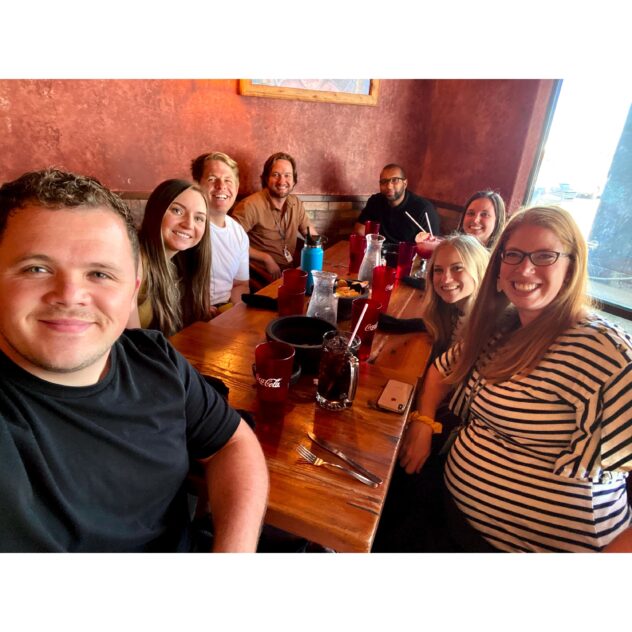 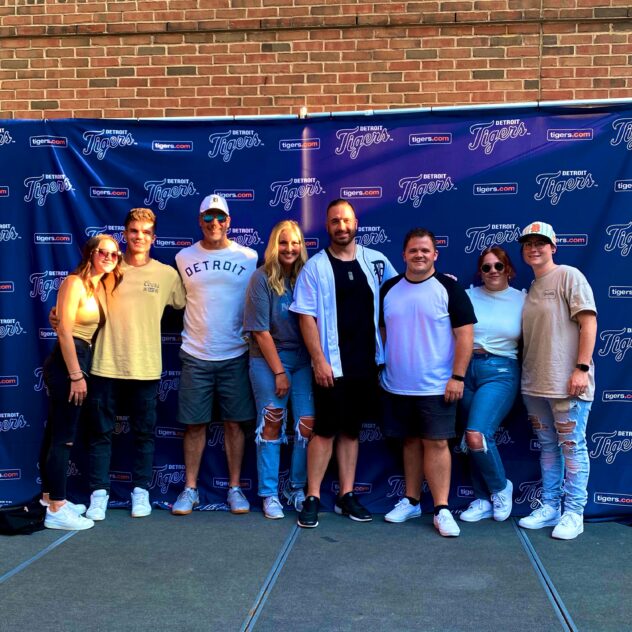 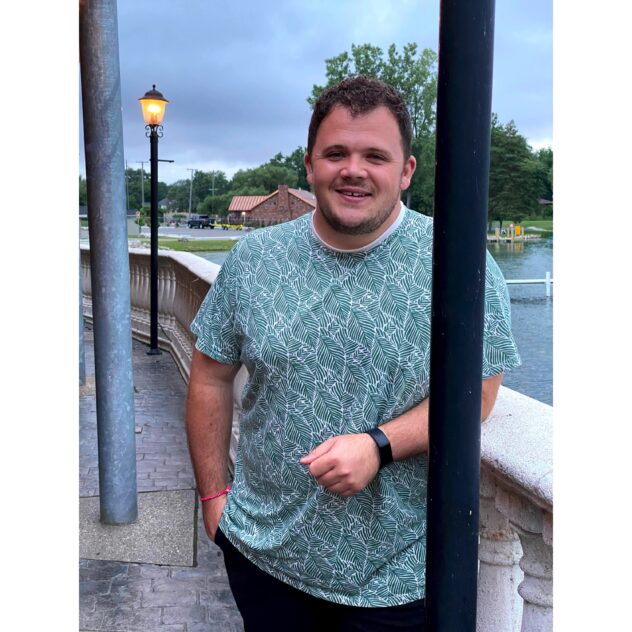 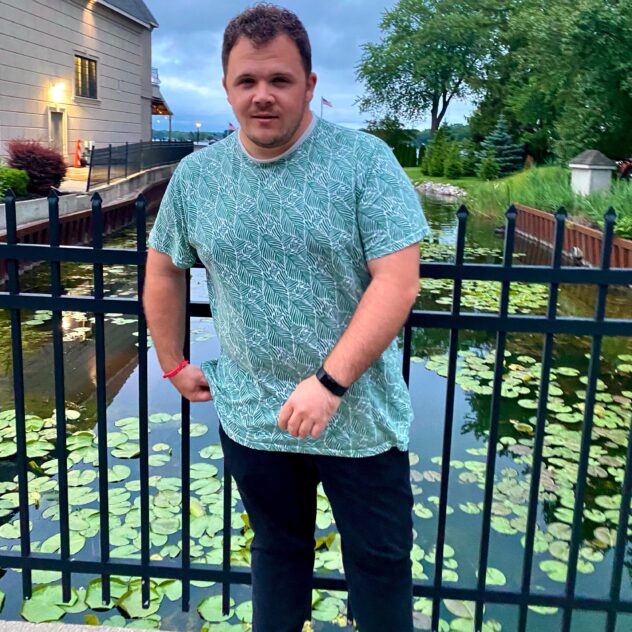 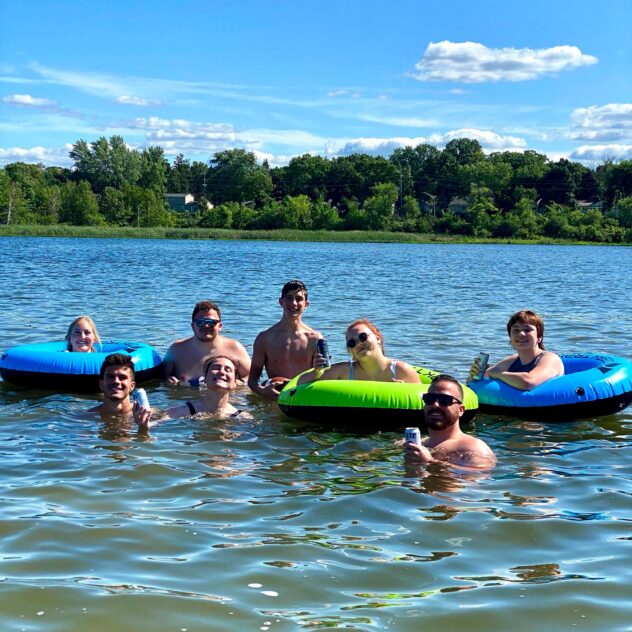 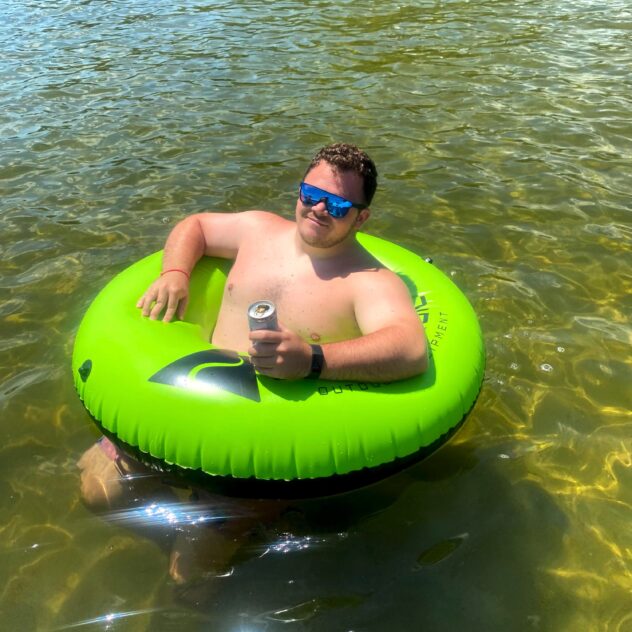 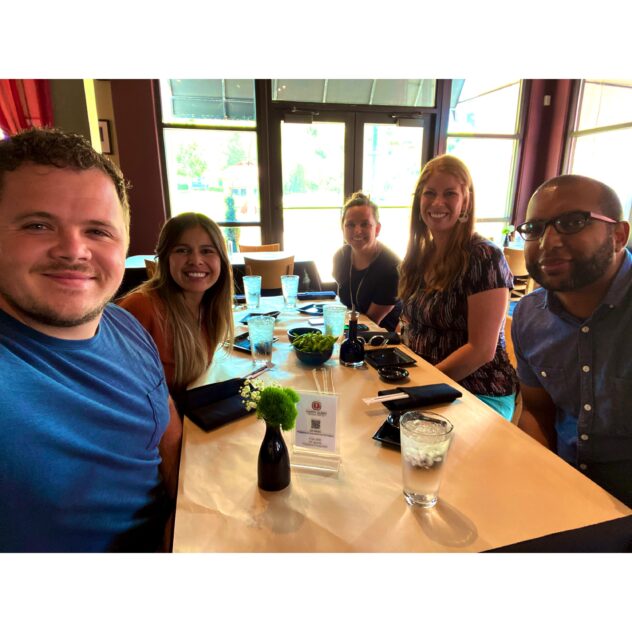 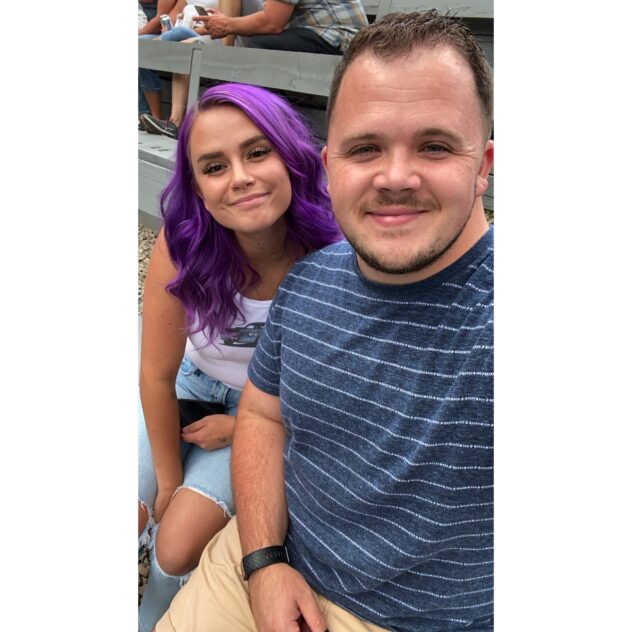 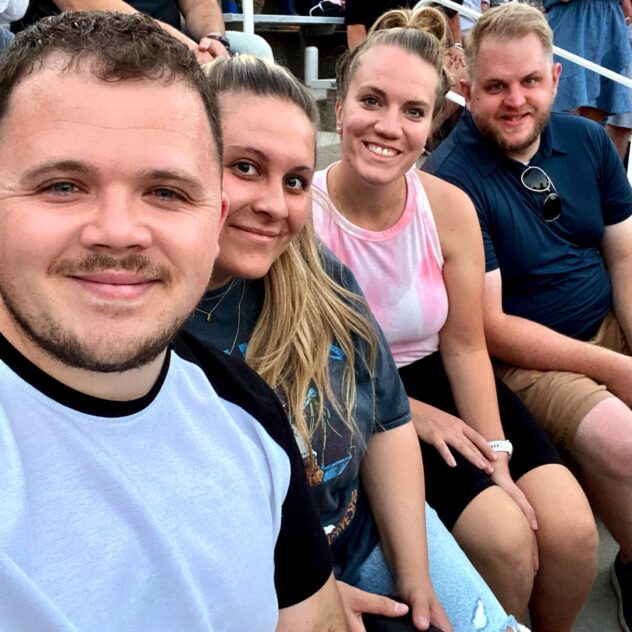 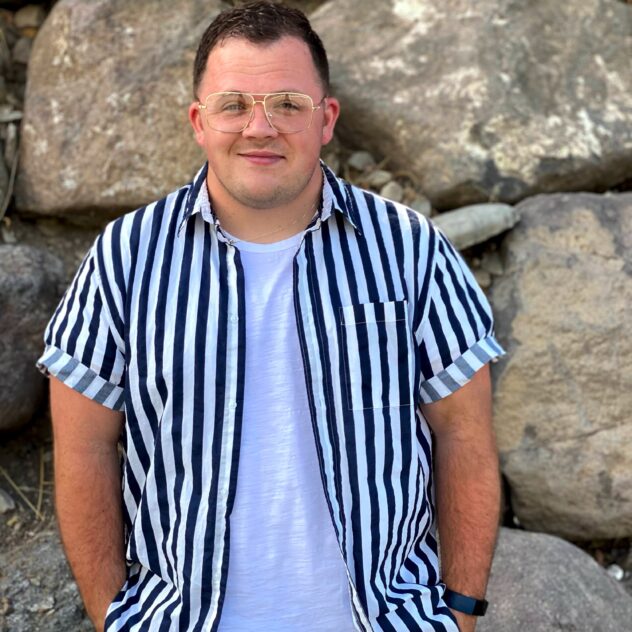 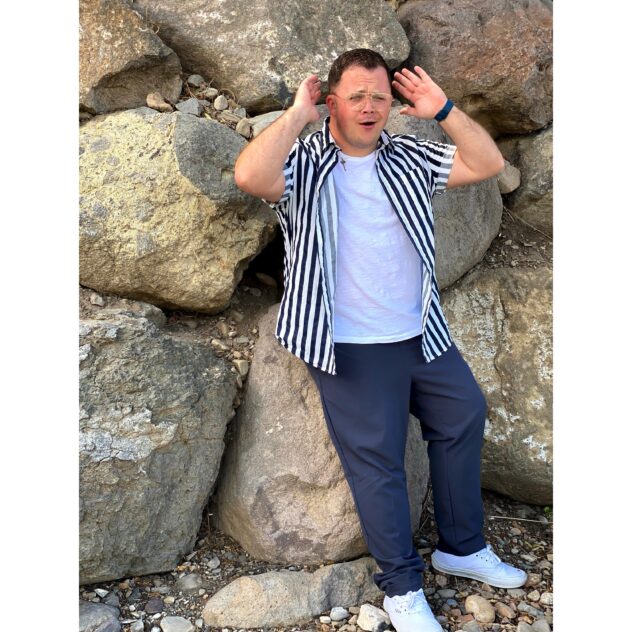 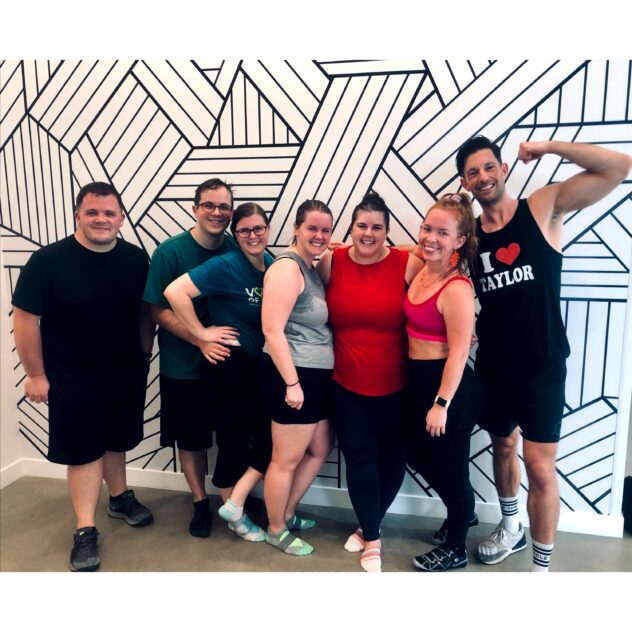 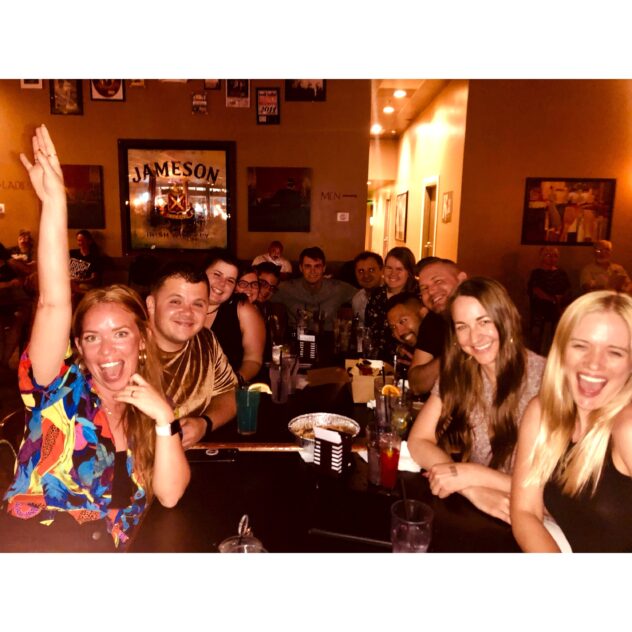 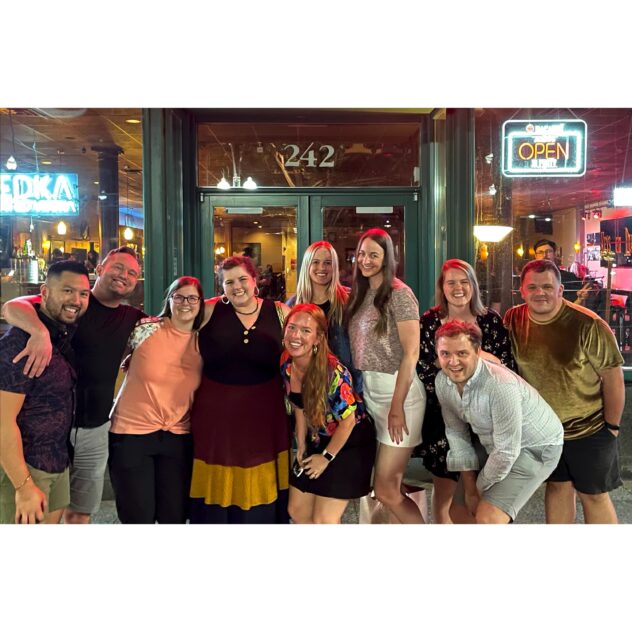 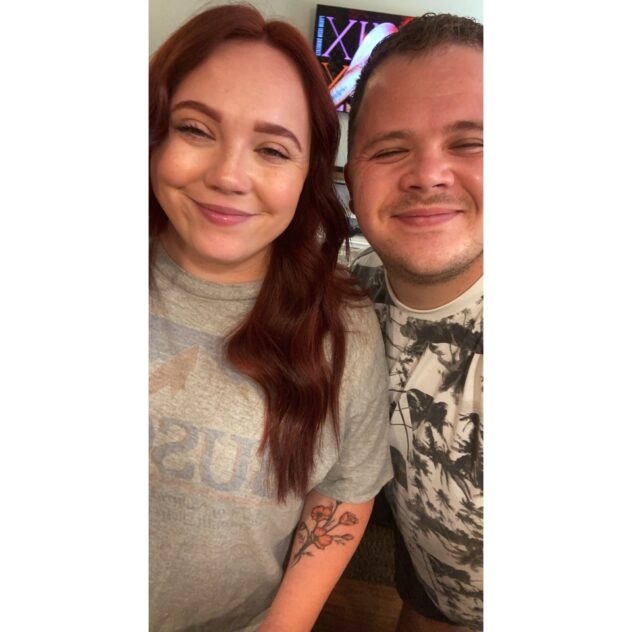 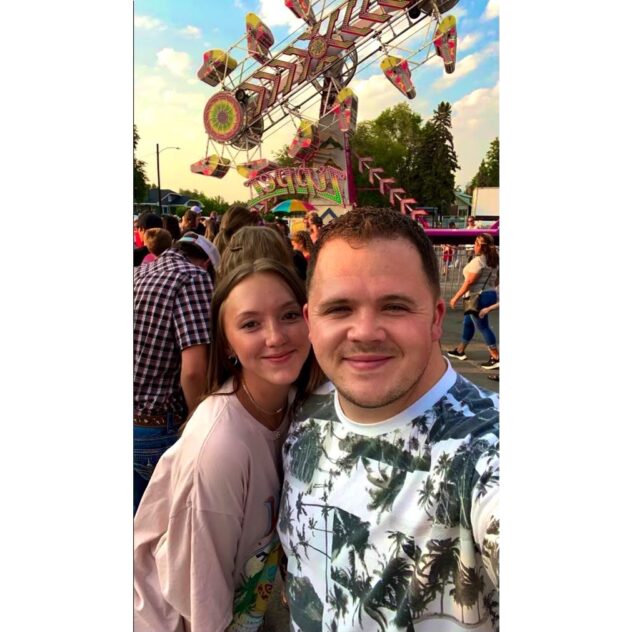 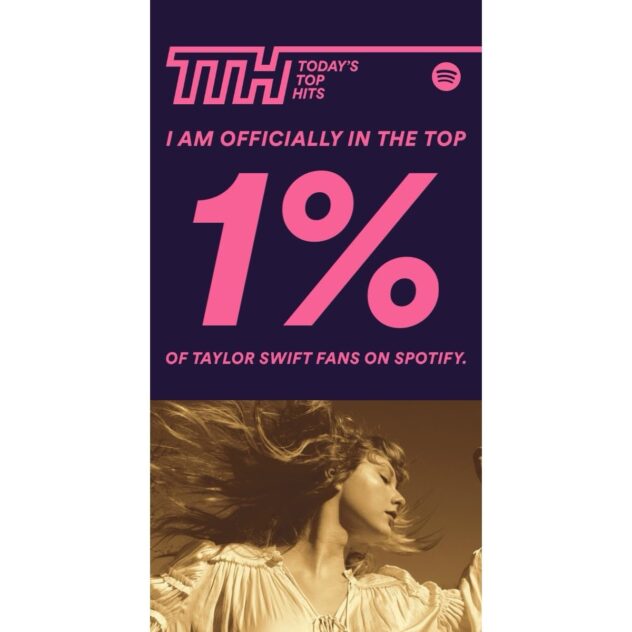 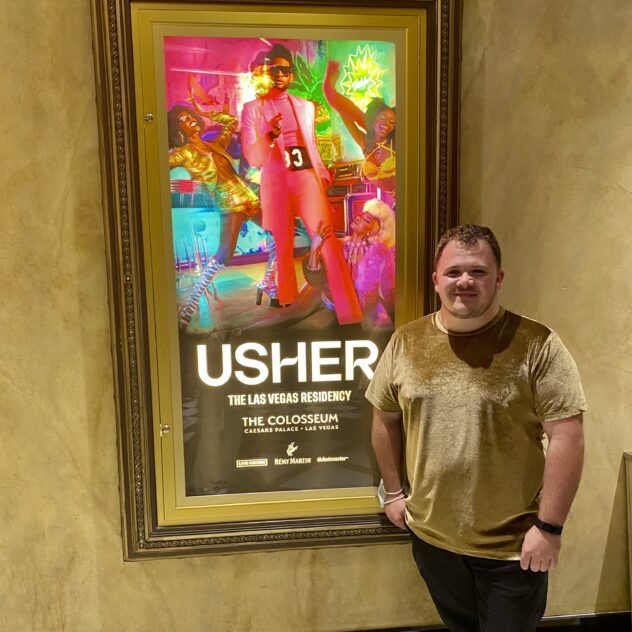 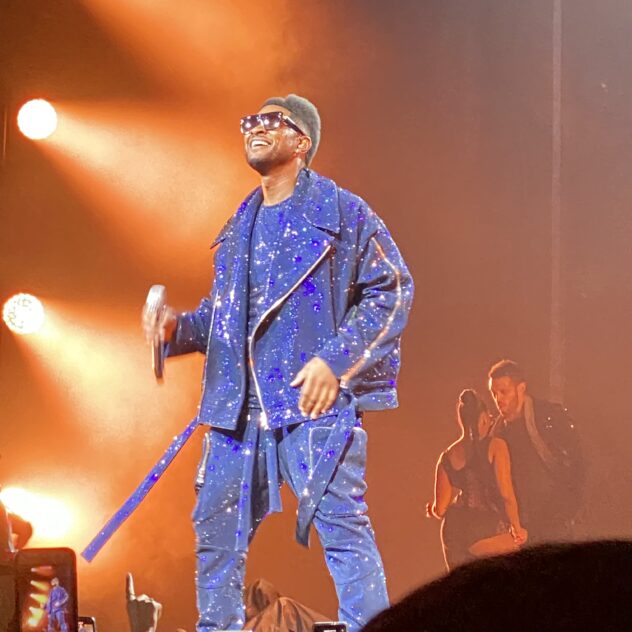 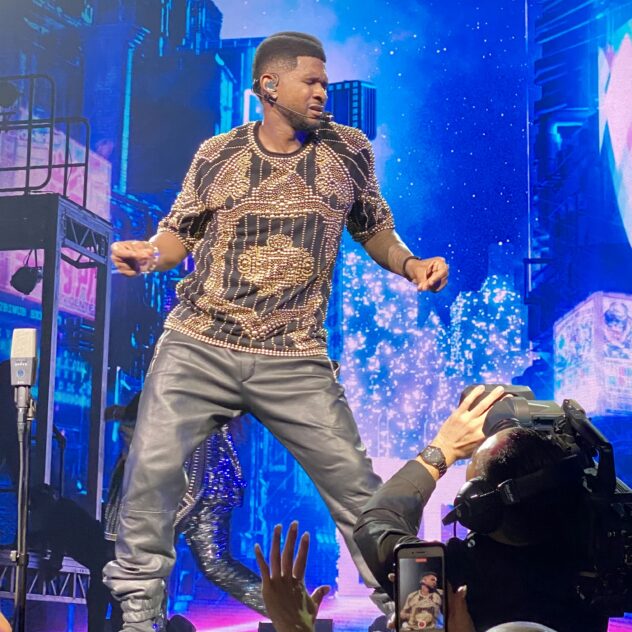 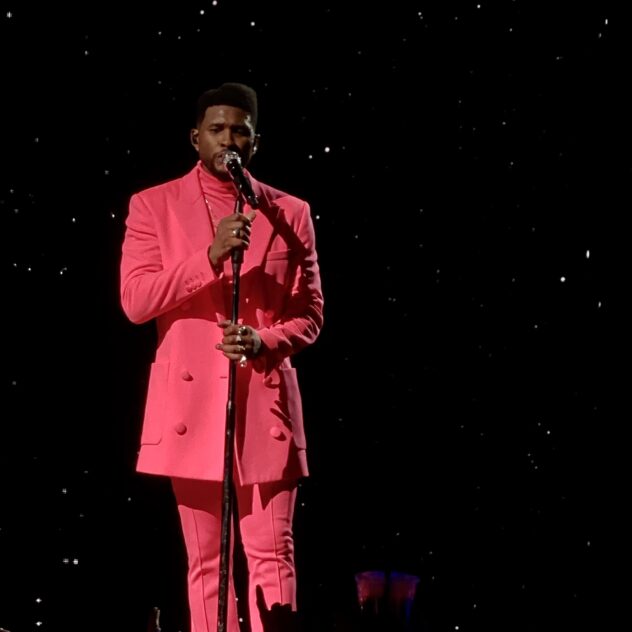