Books: In Pieces by Sally Field

Gratitude: getting laundry done, walks, cheese sticks… yum, motivation to do another weight loss challenge, finishing a book, Dolly Parton posting about getting her vaccine, carpooling, having people in the office, the trails outside of the office to walk on, narrowing in on an apartment, getting time off to go to Kanab with my grandma, rainy weather, Kylie driving to work, applying for an apartment, good music dropping, working at Kassidi’s, being able to get off early, using Kassidi’s Cosmo Prof license to buy product, motivation to clean up my room, hanging out with Sarah Tuttle, getting my taxes done, dinner with friends, having a morning where you can just stay in bed, hanging out with Kambree, getting court-side seats to Disney On Ice, productive mornings, busy work that makes the day go by quick, ate healthy today, working in my dad’s office, lunch walks, getting to the gym after work, steam room, working in the office, getting approved for the apartment, my brother doing my oil change, helpful coworkers, got the first dose of the vaccine, having food at my parent’s house, game night with friends, Ciara letting me stay over, Taylor Swift music, my car, a safe drive, staying at Chase and Marissa’s, them buying lunch, going to church with Chase and Marissa, good company, Taylor Swift winning Album of the Year, being able to adjust my work hours, playing with the kids, trying new food places, playing basketball, sushi, meeting new friends, leftovers, picking up the girls from school, nature walks with the kids, playing on the tramp, Marissa making food, playing with the kids at the park, new music, free drink at Dutch Bros, going to the hot springs, Chase buying dinner, the kids coming in to wake me up, fun day in Boise, hanging out at Taylor and Kaitlyn’s house, safe travels, Capri coming with me, my grandma making dinner, people in the office today, productive work day, another office day, got a new work laptop, Sarah in the office, my aunt taking my grandma to the hospital, Kylie driving to the office, dinner with Kylie, working at my parent’s, my mom buying lunch, new Taylor music, had an interview with a student interested in SEO, my grandma getting moved out of the ICU, hanging out with Ciara and Nathan, productive morning, hanging with my cousins, hanging at the Gammon’s house, lazy mornings, hanging out with family, my grandma getting better, junk food for dinners, getting a haircut, getting to the gym, coworkers, Kylie and I found a couch 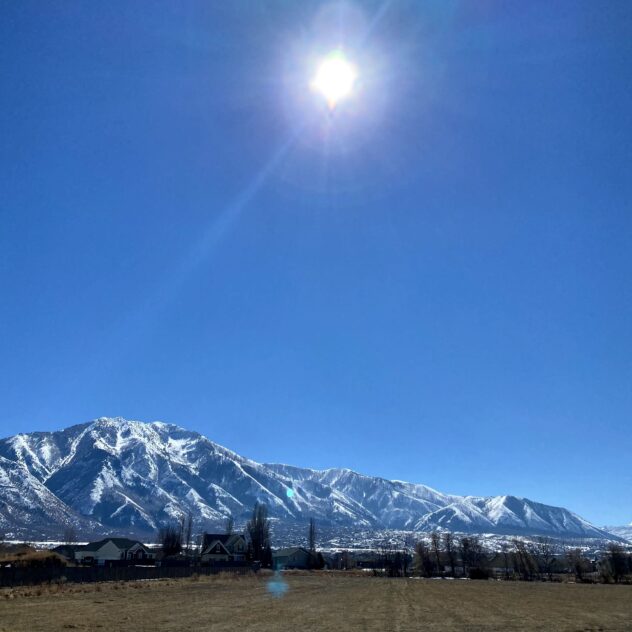 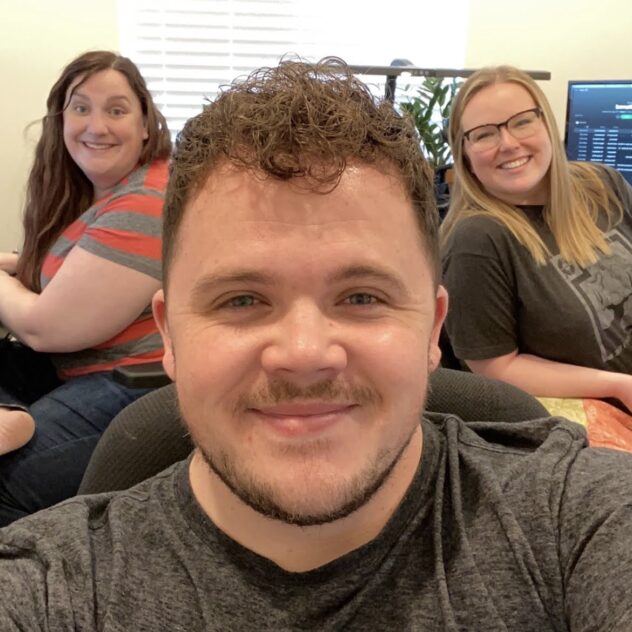 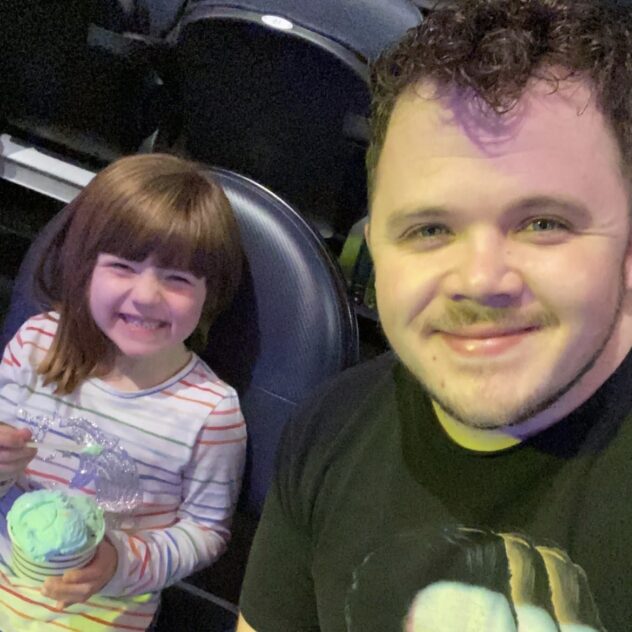 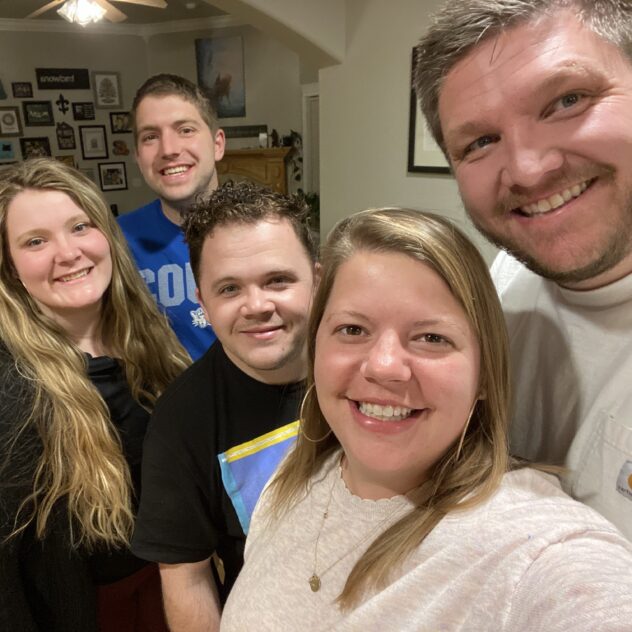 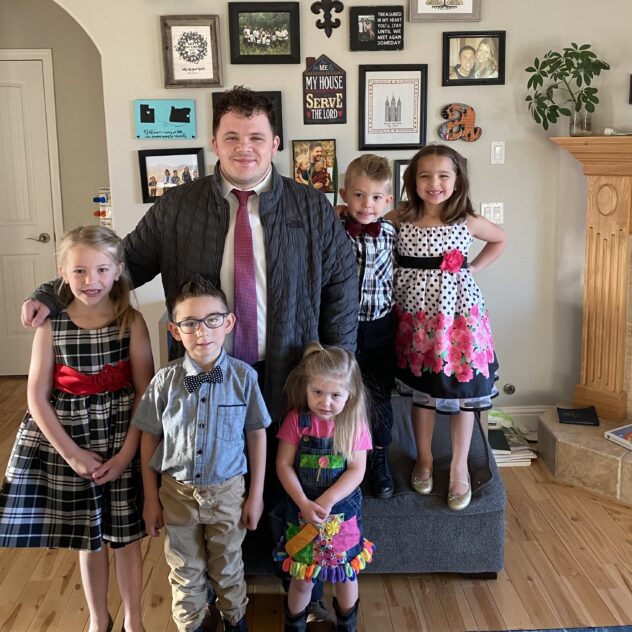 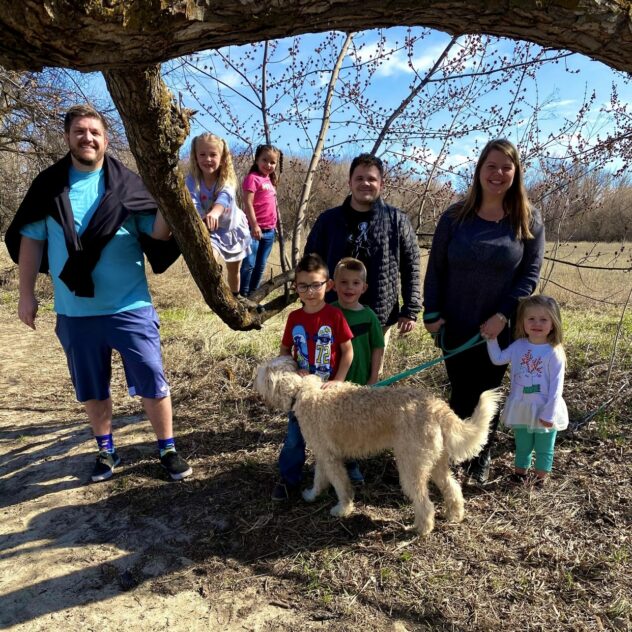 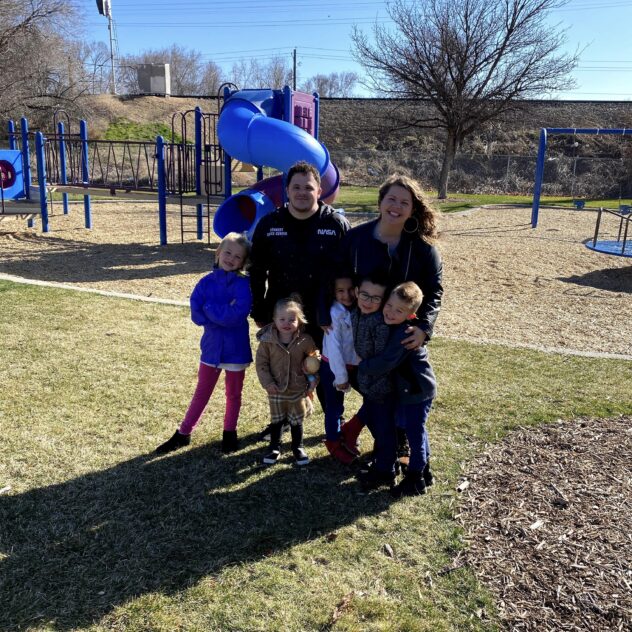 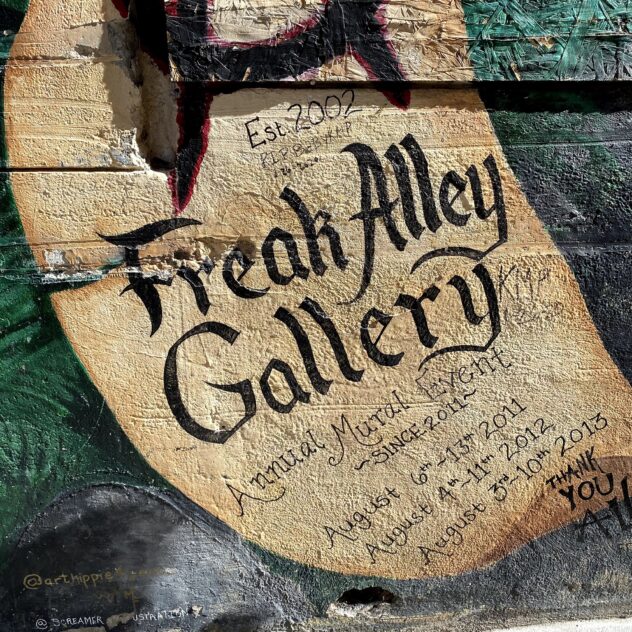 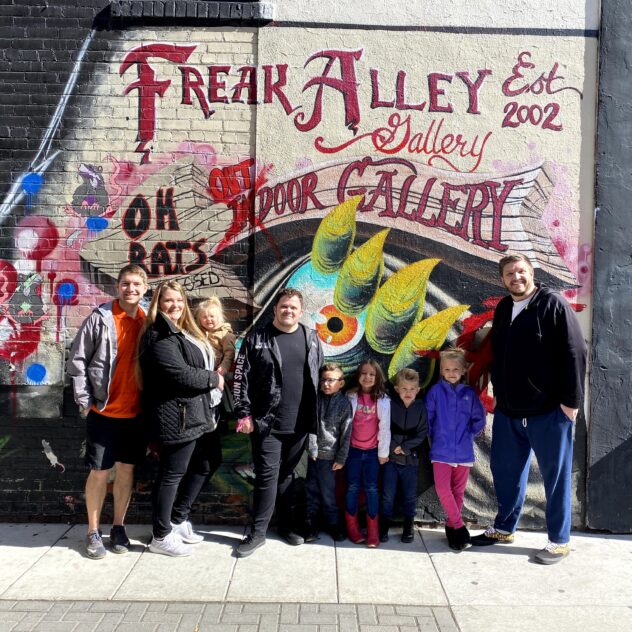 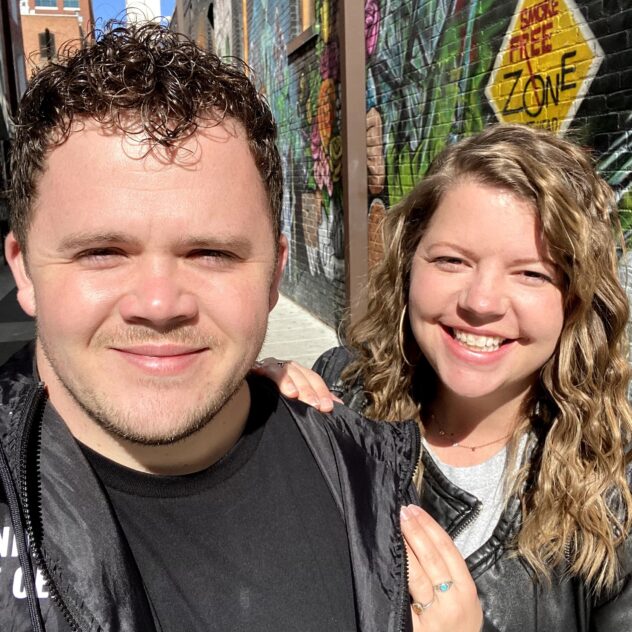 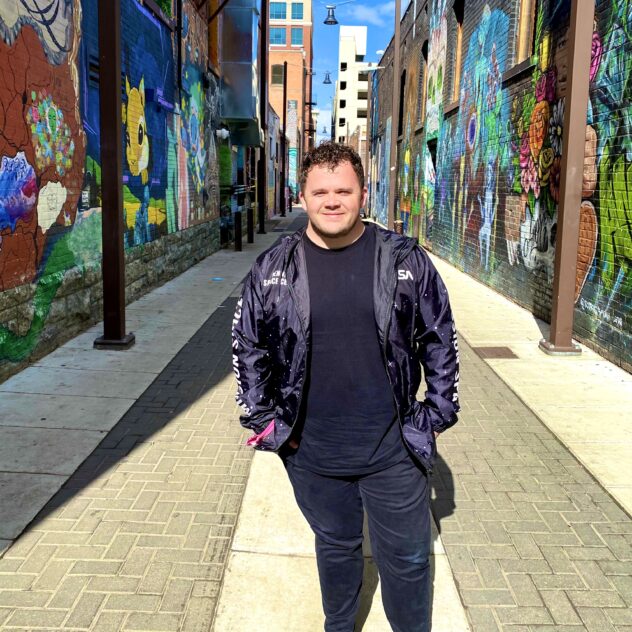 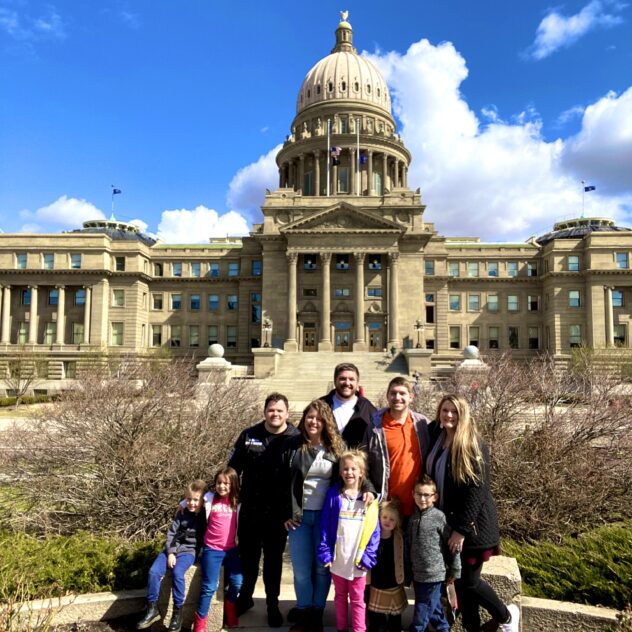 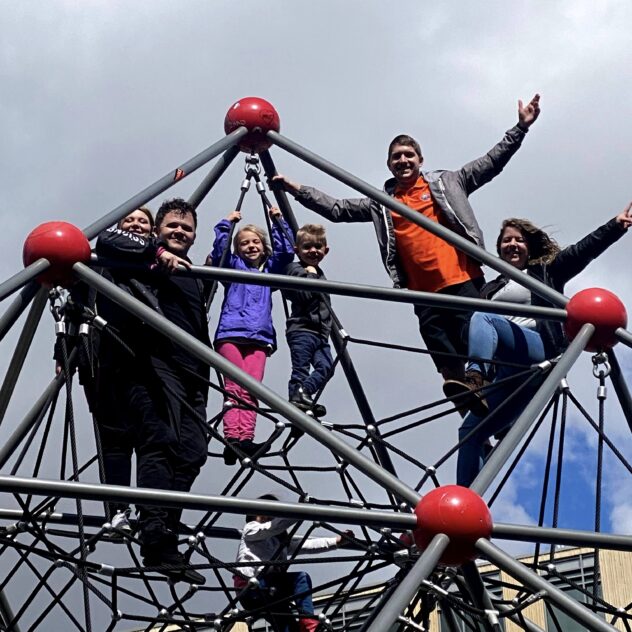 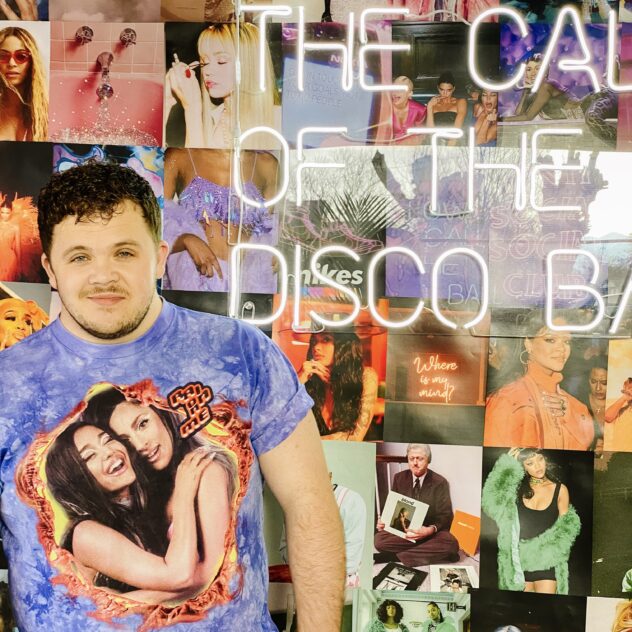 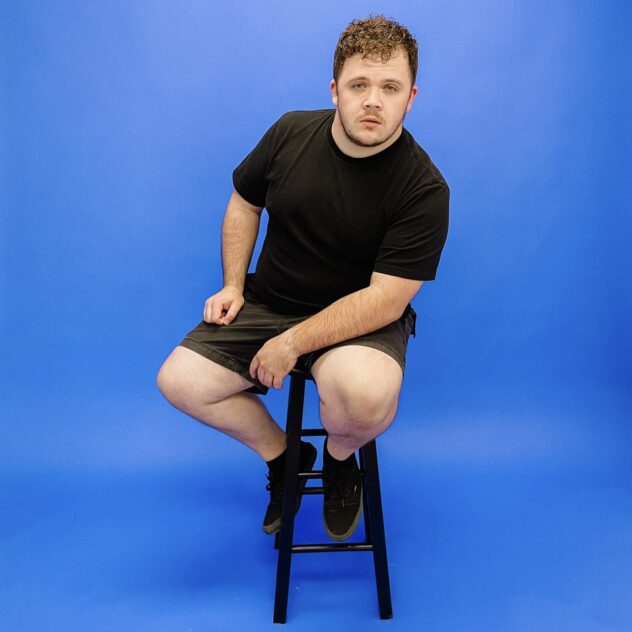 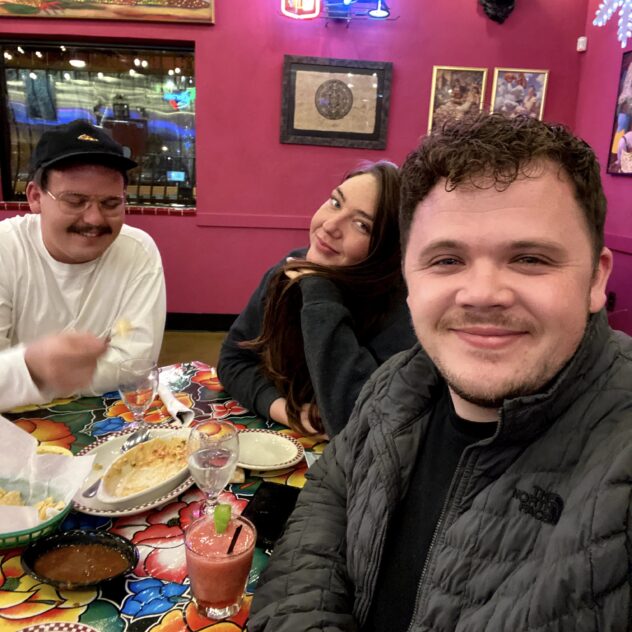 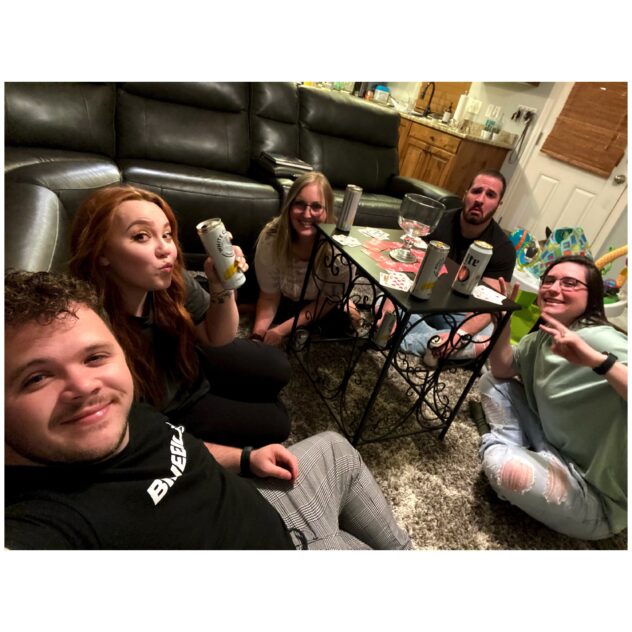 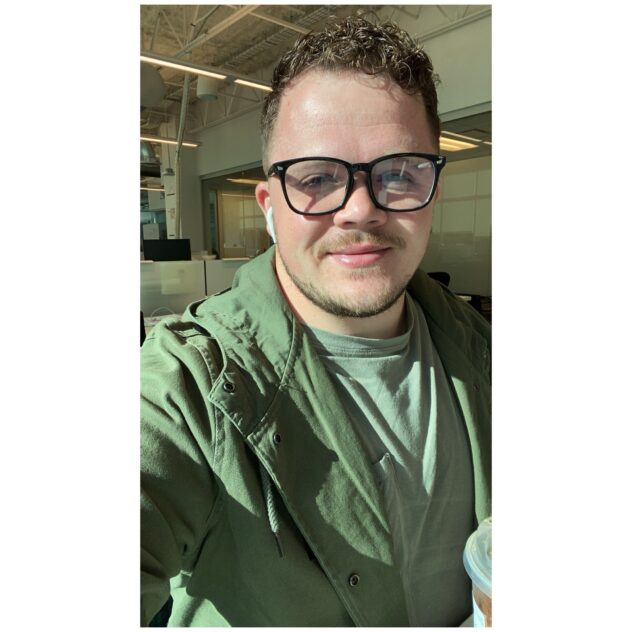