Gym/Workout Count: Went to the gym 7 times with Kylie, 9 times by myself, and to a hip-hop class with Jessica and Danielle. 17/30 days, not too shabby.

Gratitude: sleep, reviewing my October, chatted with Tasha, darker at night (grateful for this depending on the day), working in the office, honey walnut shrimp, pasta, seeing a health coach, lunch walks with Brittany, Matilda, Jessica made us dinner, a fun hip hop class, Georgia flipped blue, my coworker Jacqueline, Kaylee paying for dinner, they finally called the race for Biden, hanging out at Amanda and Bre’s, naps, dinner at my parent’s, watching childhood movies, energy at the gym, meal prepping, reading, video with Snoop Dogg dropped at work, 1-1’s with my manager, my mom‘s Costco card, luggage, new music, my car, good music, scenery, safe travels, experiencing the Oregon rain, the cool houses and museum in Astoria, our quaint cottage, sunny morning and afternoon, seeing Haystack rock and the ocean, grilled cheese sandwich, Shinah and Kylie, safe drive, seeing Chase, Marissa, and the kids, them buying my dinner, having a cake, having the kids sing Happy Birthday to me, game night, listening to podcasts on the long drive, turning 30, having sushi for my birthday dinner, getting back into the schedule of things, recording with Kylie, Del Taco, telehealth appointments, pictures, President Nelson’s kind voice, Jenna paying for my dinner, hanging out with her, lazy days, Little Caesar’s pizza, hanging out with friends, breakfast with Amanda and Bre, my mom made me a cake, Taylor Swift winning artist of the year at the AMA’s, going to the gym with Kylie, Kaitlyn winning Dancing With The Stars, running errands with my mom, my grandma. and Jody cleaned up the kitchen area to prepare for Thanksgiving, waking up bright and early rested, Taylor releasing the pond studio sessions, getting to the gym on Thanksgiving, the parade and dog show, my grandma putting in so much work for Thanksgiving, Tums, cousins, leftovers, oatmeal chocolate chip cookies, lazy Sundays, Door Dash, productive day, getting to the gym, Christmas music 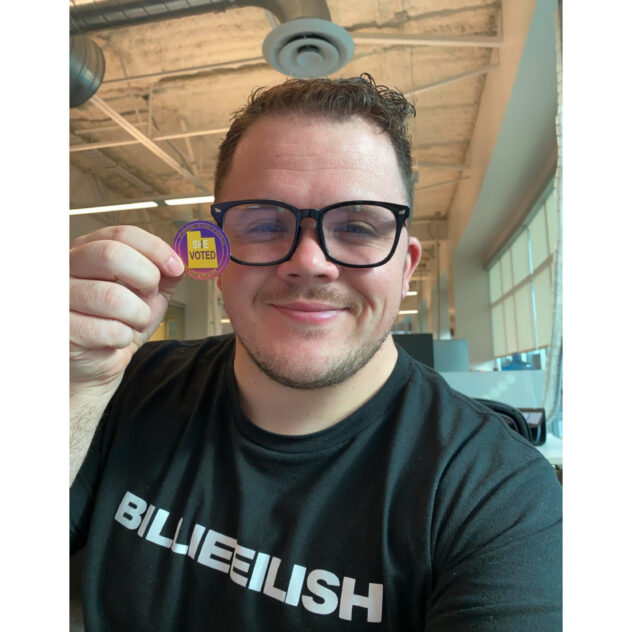 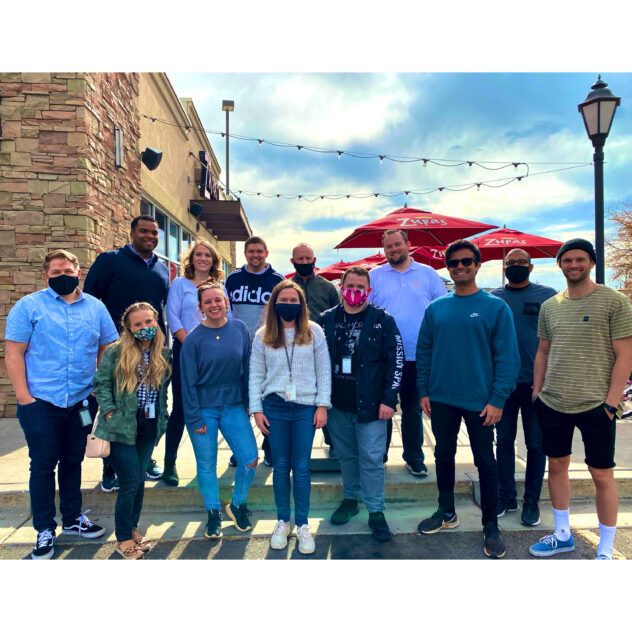 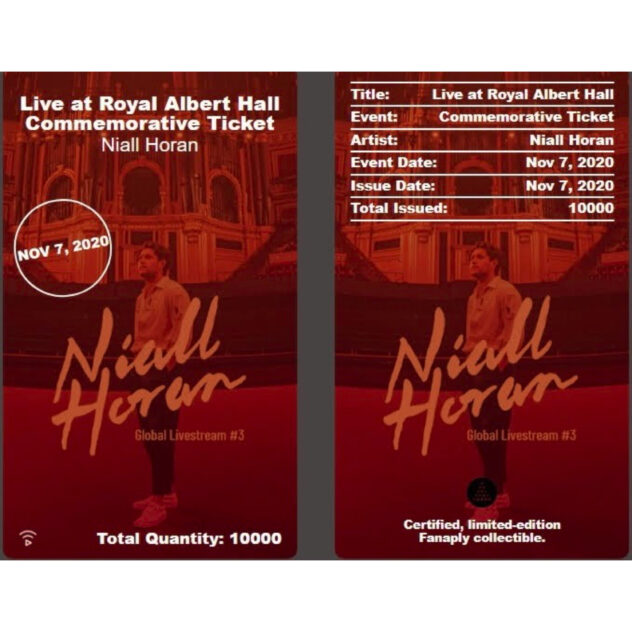 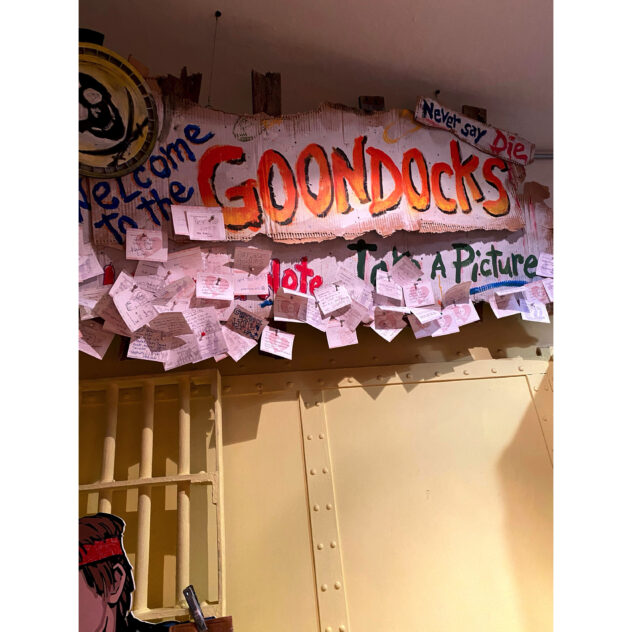 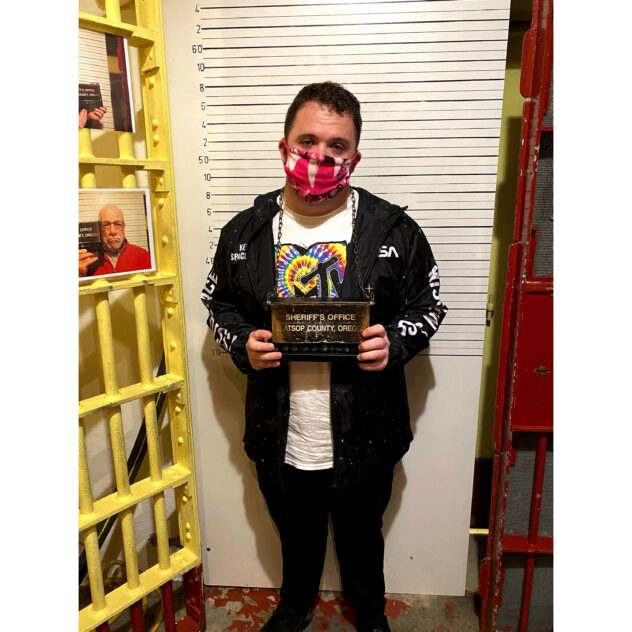 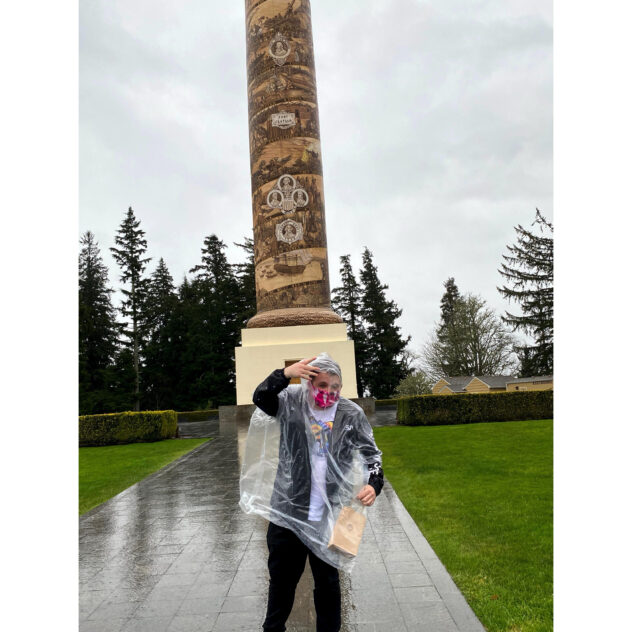 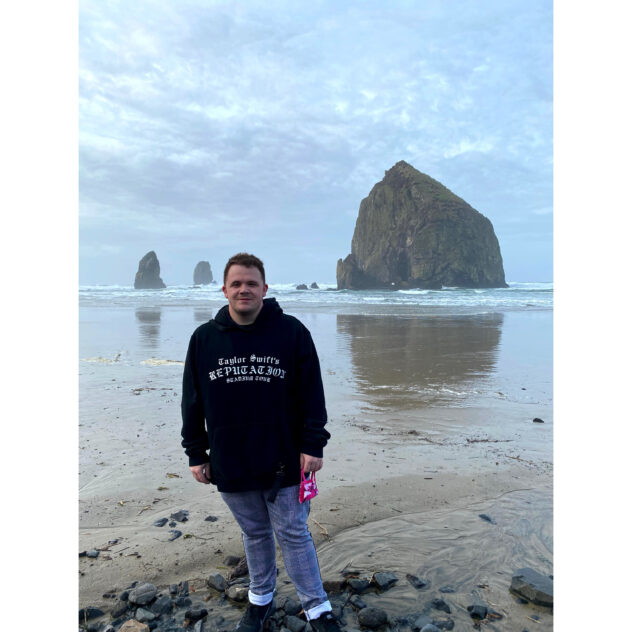 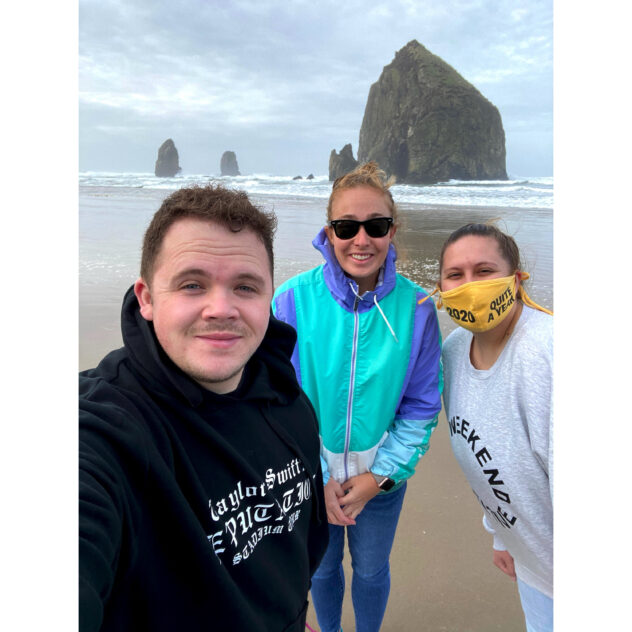 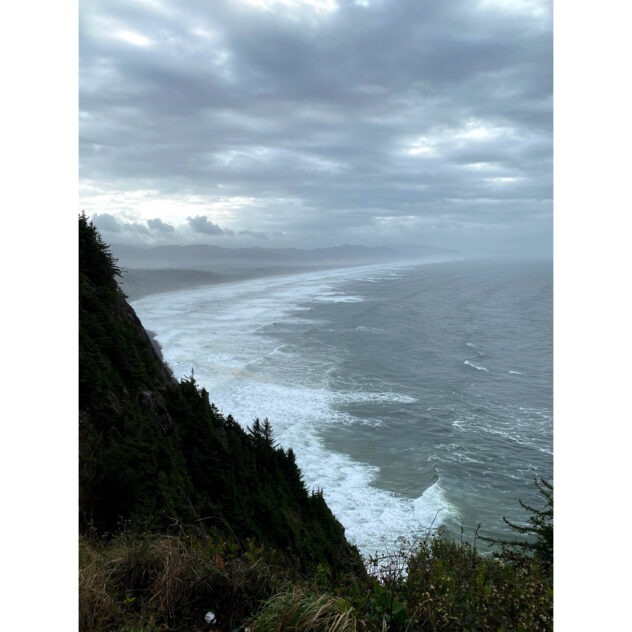 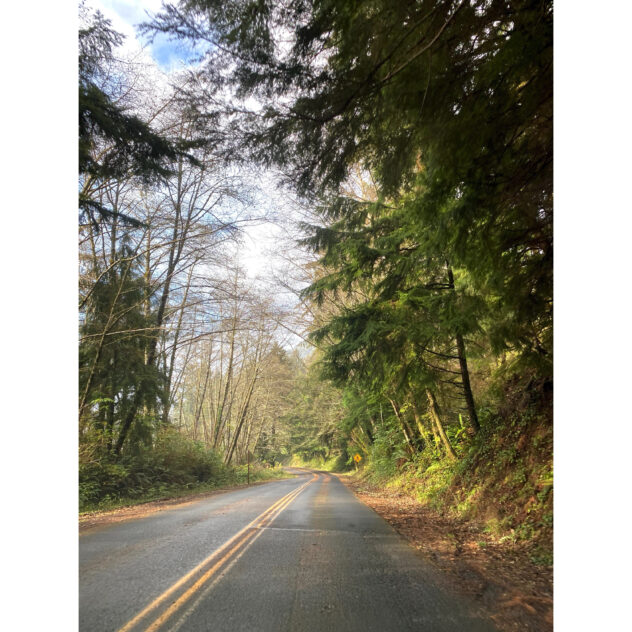 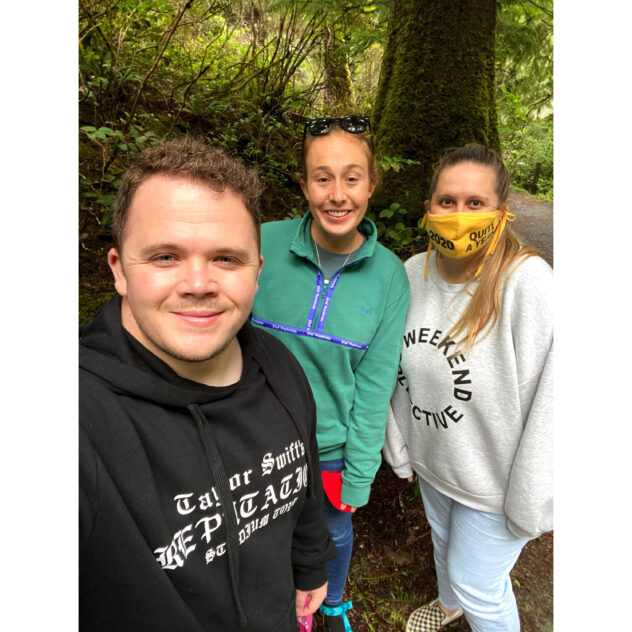 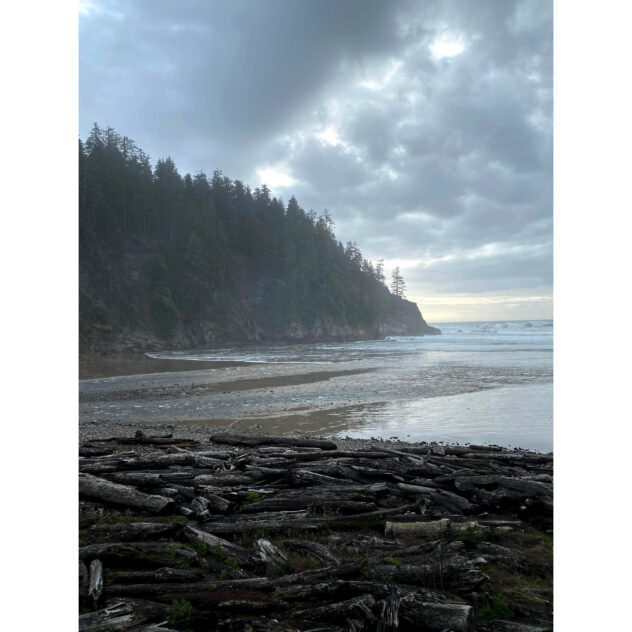 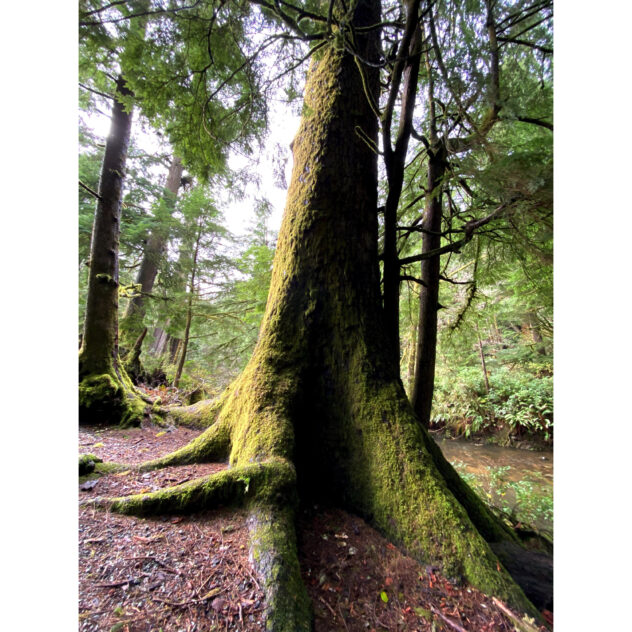 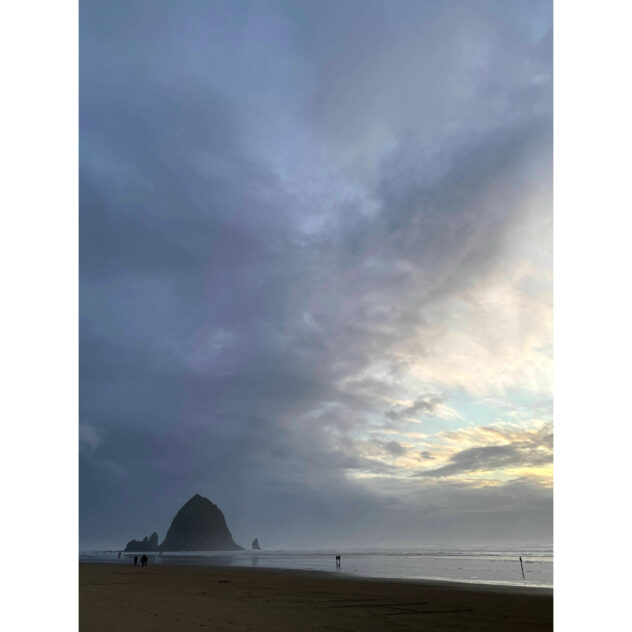 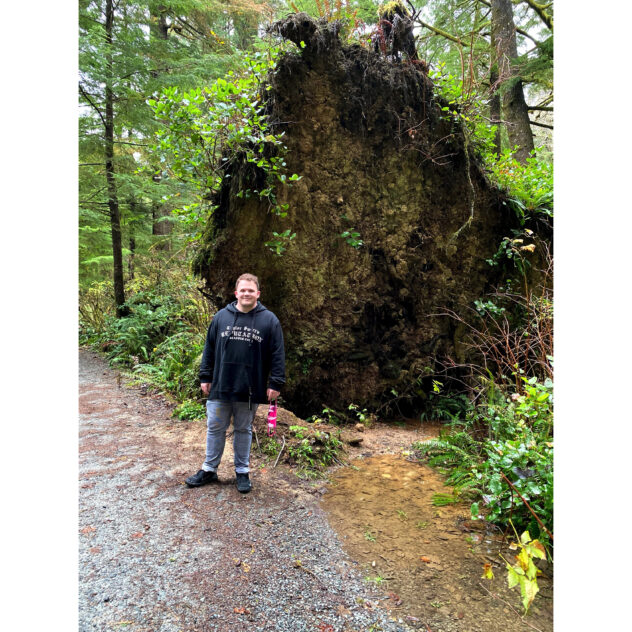 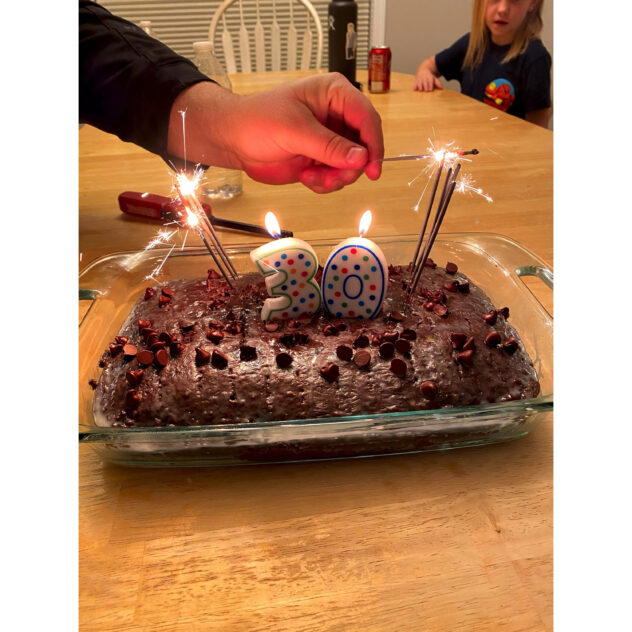 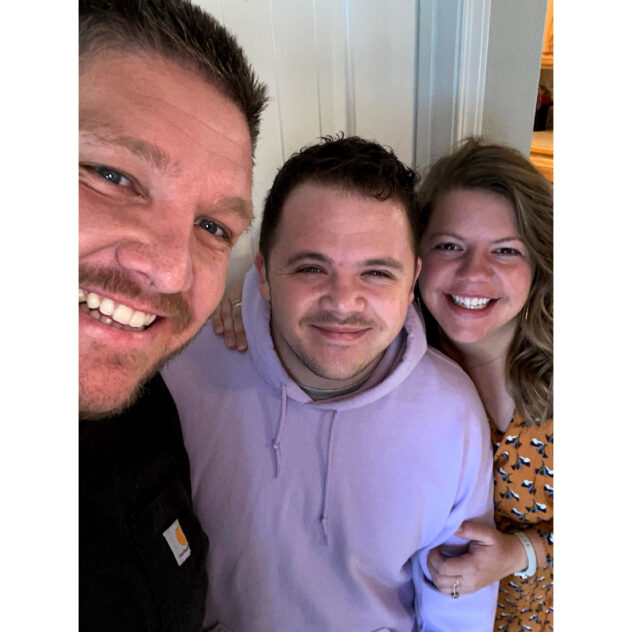 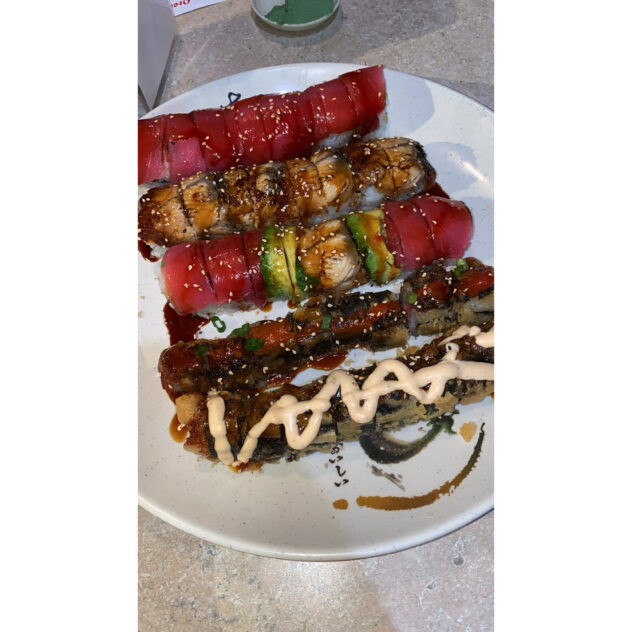 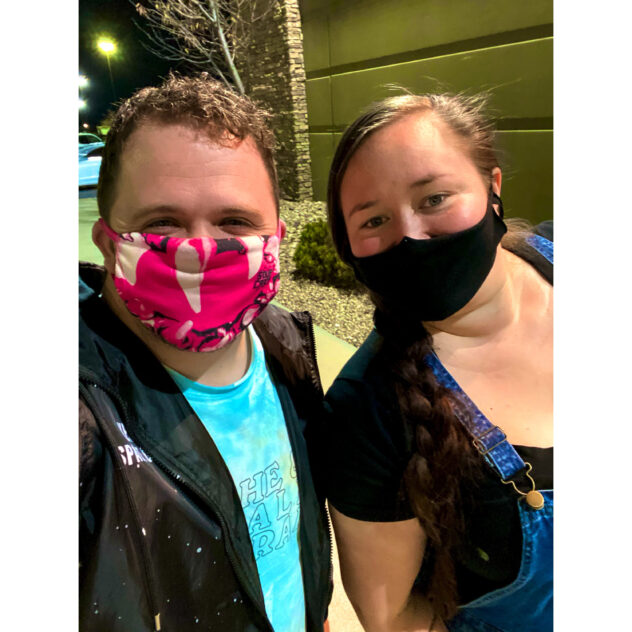 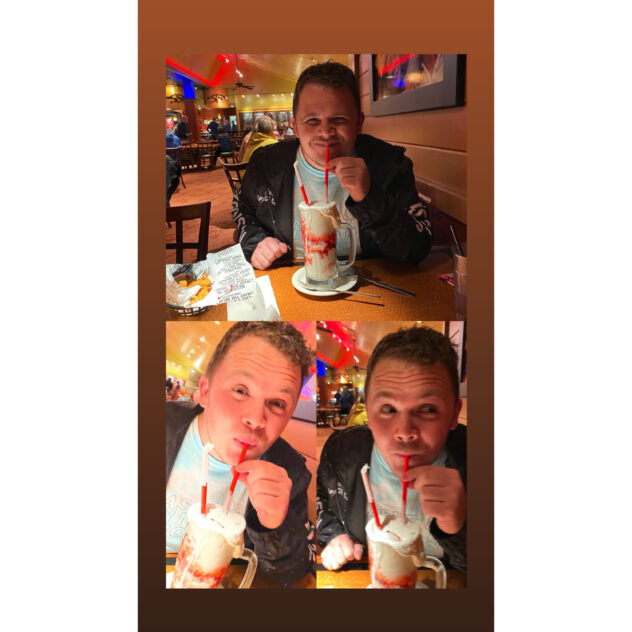