The Ogden Twilight concert series with Lauv (we left before they came on) and opening acts: David Kushner and Hayley Kiyoko

The Come Home The Kids Miss You Tour with Jack Harlow and opening acts: The Homies and City Girls

The Holy Fvck Tour with Demi Lovato and opening act: Royal & The Serpent

9-1-1, Abbott Elementary, All Star Shore, America’s Got Talent, American Horror Stories, Big Brother, Big Sky, Canada’s Drag Race, Claim to Fame, Dancing With The Stars, Drag Race Down Under, Drag Race Philippines, Drag Race UK, Emmy’s, House of Dragon, Jeopardy, Love Island, Memories of a Murderer: The Nilsen Tapes, Survivor, The Amazing Race, The Bachelorette, The Challenge, The Kardashians, The Lord of the Rings: The Rings of Power, The Masked Singer, The Real Housewives of Dubai, The Real Housewives of Potomac, The Real Housewives of Salt Lake City, The Resort, The Voice, The Walking Dead, Wheel of Fortune

We Were Dreamers by Simu Liu

lunch with Jacqueline and Marco, dinner with Cat and Cam, Amanda and Bre off on a new adventure, hanging out with Jacqueline, Shannon, and Sarah, putting my phone on airplane mode, getting up the canyon, walking around the lake, Courtney bringing us iced chai’s, family coming up for food, chilling around the fire, turning airplane mode off and having service again, finishing a good memoir, motivated to clean up after a trip right away, chilling for the rest of the day, using points at Dutch Bro’s, awesome hotel deal, concert with Kylie, Dolly announcing a greatest hits album, new Kelly Clarkson music coming, PLL: Original Sin being renewed, chill office days, frontrunner with Sarah, seeing Hayley Kiyoko, fun DWTS cast lineup, painting blacktop games and volunteering, finally Friday and working from home, finding some pants for the disco party, lounging in bed, watching the Emmy’s, Niall Horan being born, fun shop with Brittany and Kenzie, even though it took 3 workers, still got a successful plasma donation, working at my mom’s, good salads, decorating a giving Shae his birthday present, laundry day, lazy TV day on the couch, another lazy Sunday, getting some extra sleep, sick days, Dancing With The Stars being back, feeling better to go back into the office, sleeping in on work from home days, productive meetings, Survivor and The Amazing Race being back, road trip with Chase, being able to stay at Chase’s grandma’s house, checking out a cool museum, good dinner, T-Mobile perks, getting upgraded to the lower-bowl, the feeling of being at a concert, finding a nice seating area for the first couple of hours of the show, good food, the energy from the performer’s, easy exit, getting better seats from the box office, empty row behind us so we could relax in the seats and sit, getting home safe and in good time, productive burst of energy, another season of Big Brother done, meeting some partners we work with, getting up in the canyon, seeing the leaves change colors, new yummy drink at Dutch Bros, going to a concert with Ciara and Nathan, tired and it being a work from home day so I can just chill on the couch, Cat and Cam coming over, The Real Housewives of Salt Lake City back on our TVs, getting to go to Silicon Slopes during the work day with Sarah and Kenzie, hanging out with Jackie, running into Shelbie, eating at home and not Doordashing, early check in, playing Bingo with Kassidi, seeing Demi Lovato 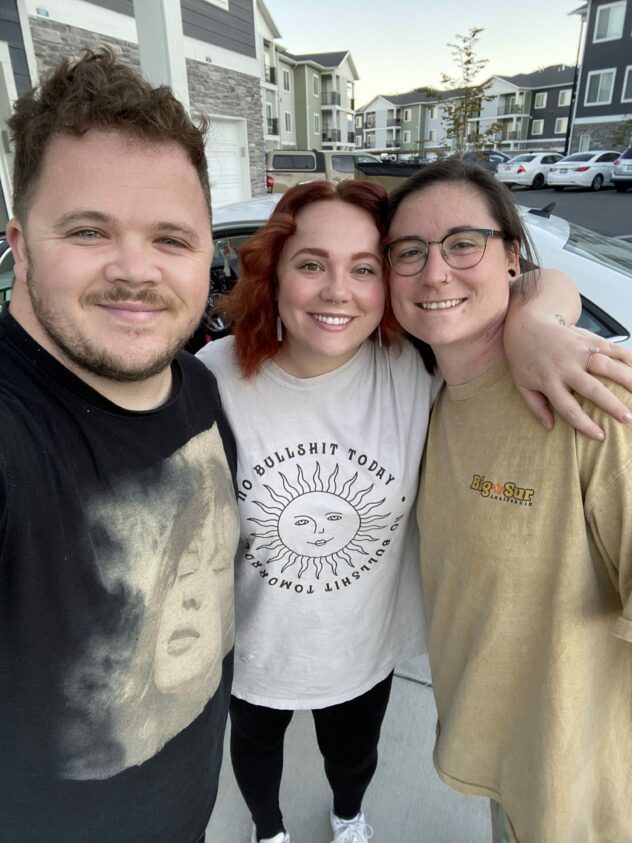 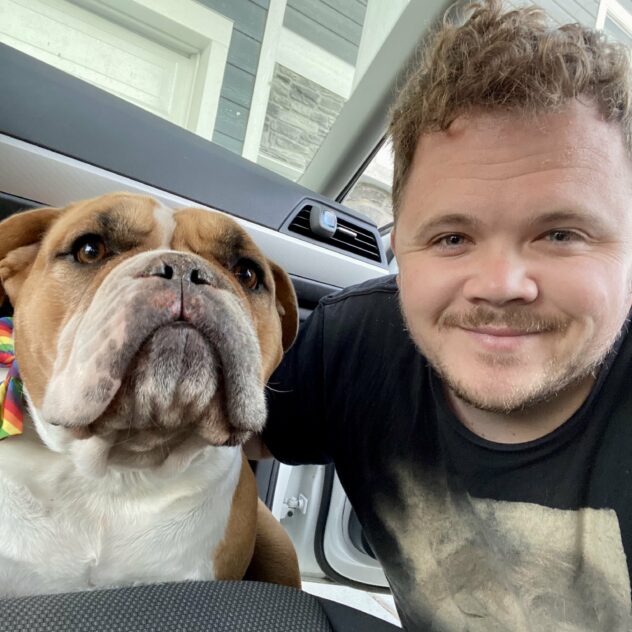 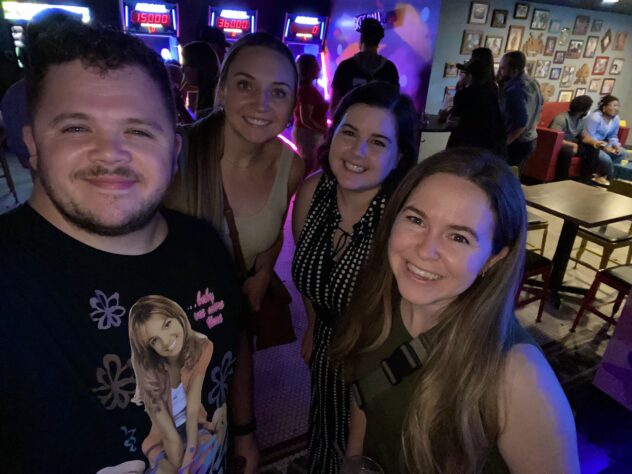 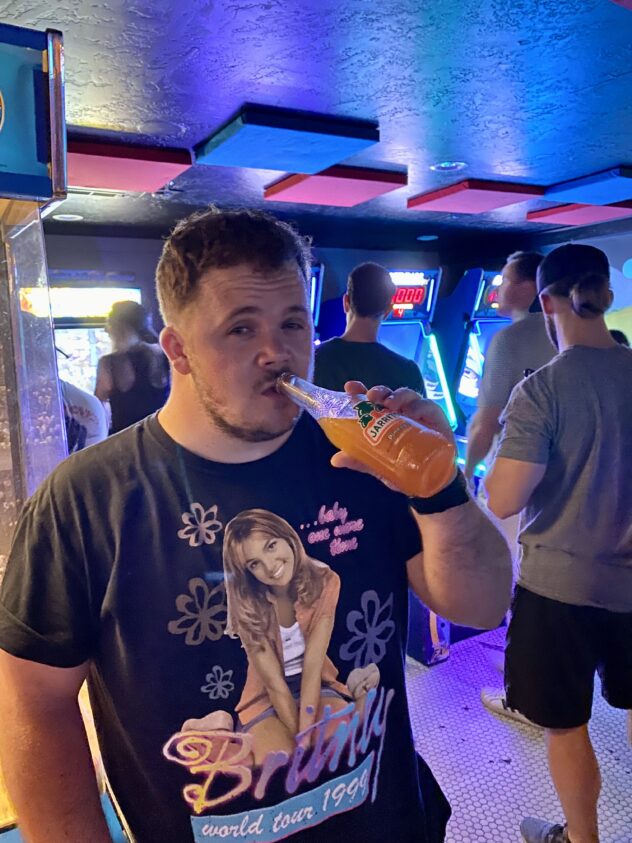 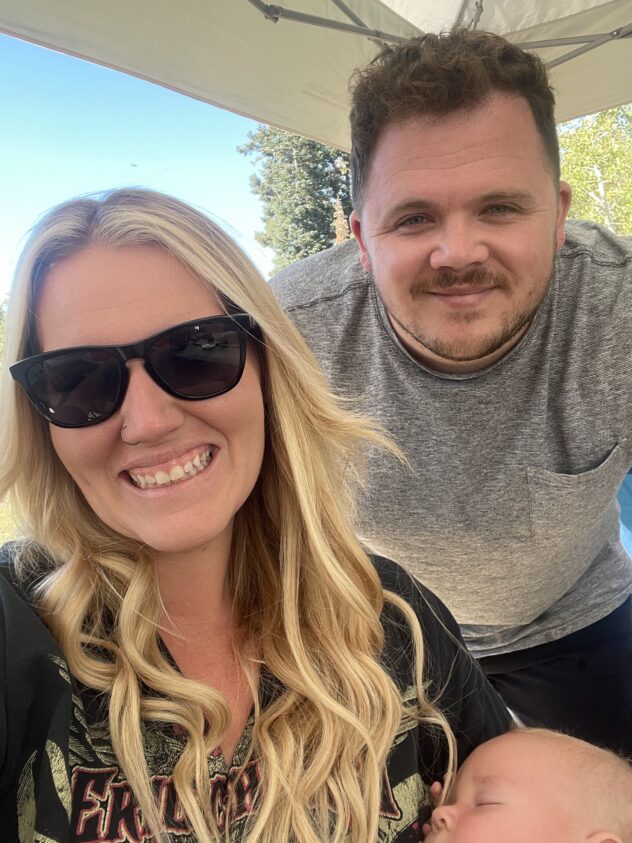 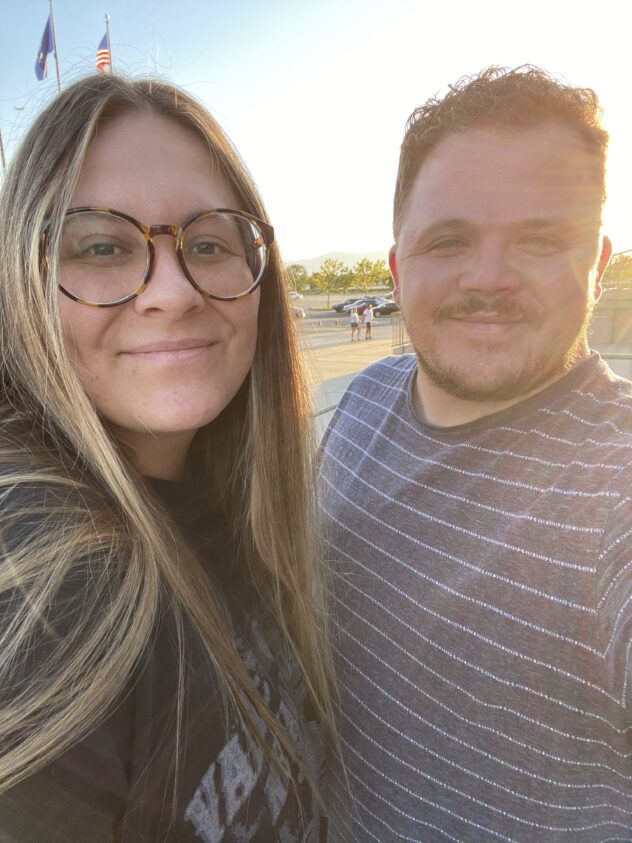 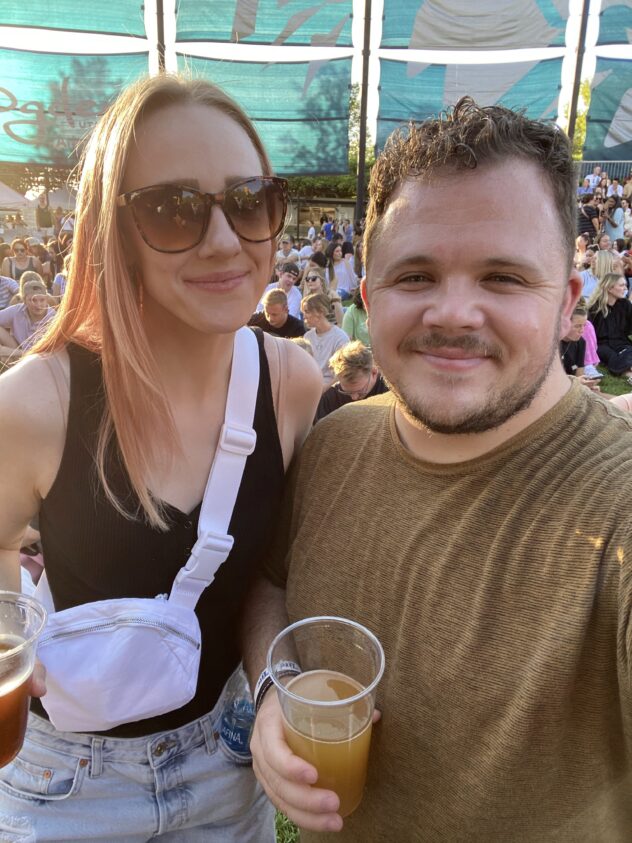 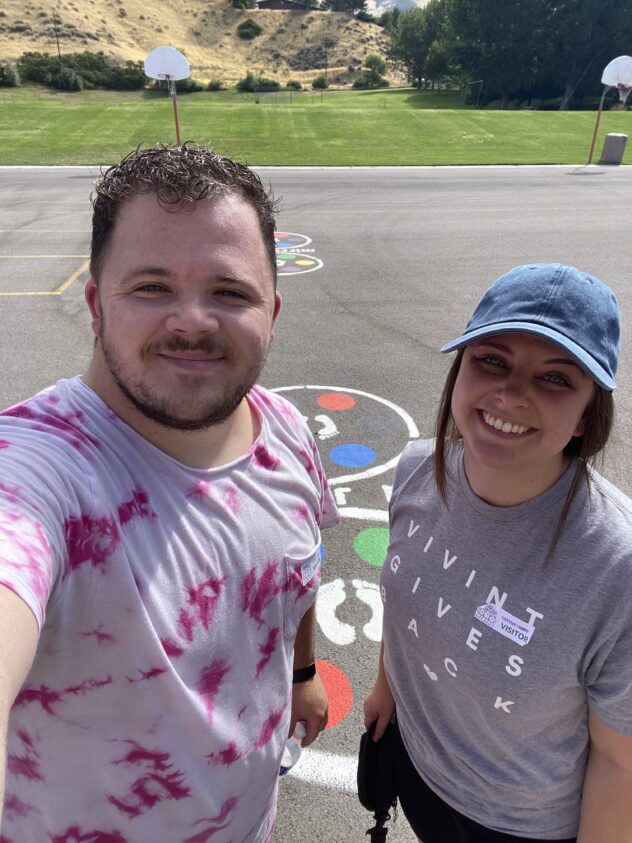 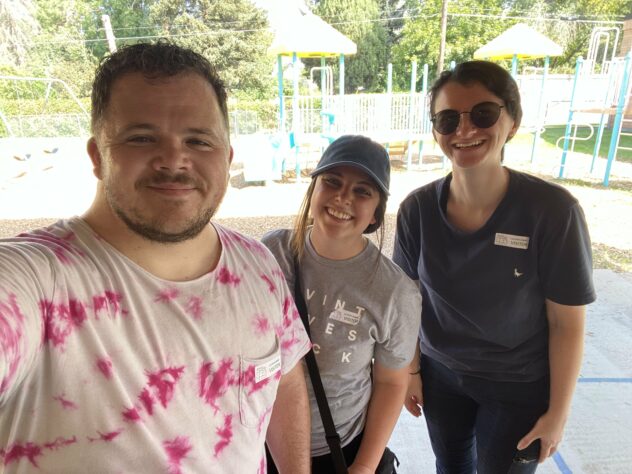 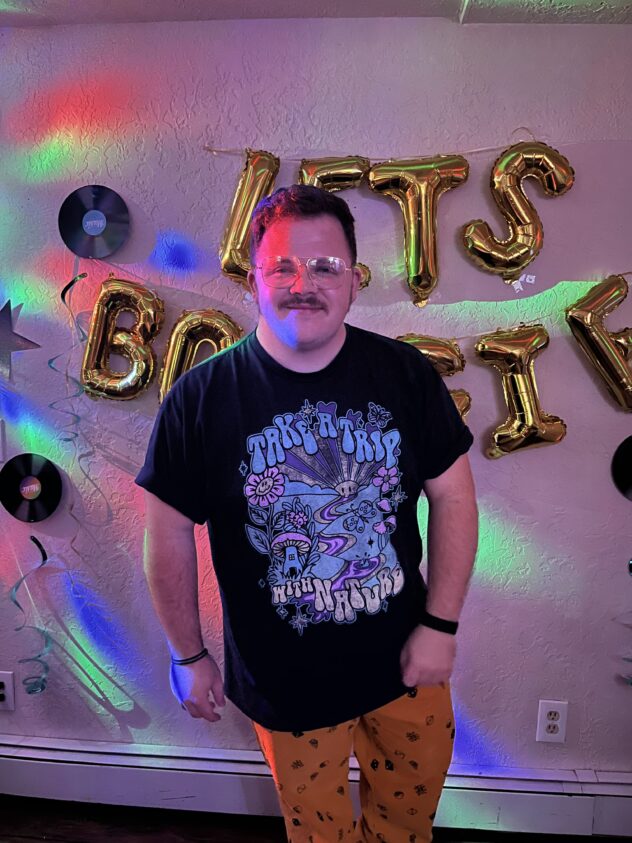 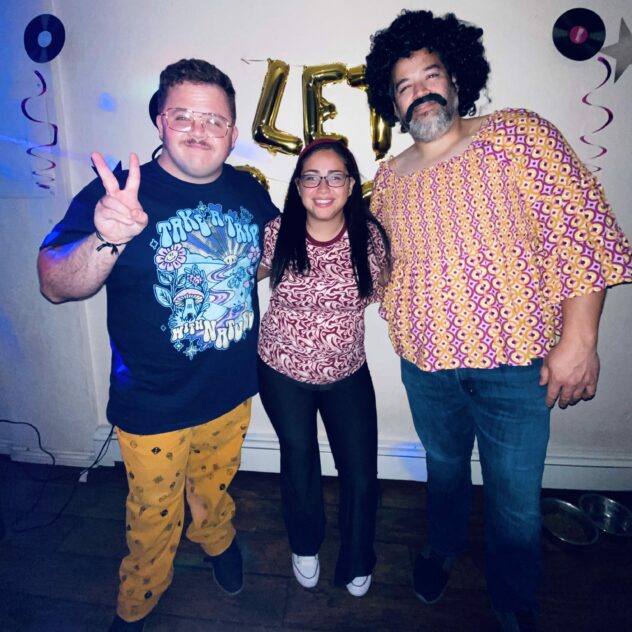 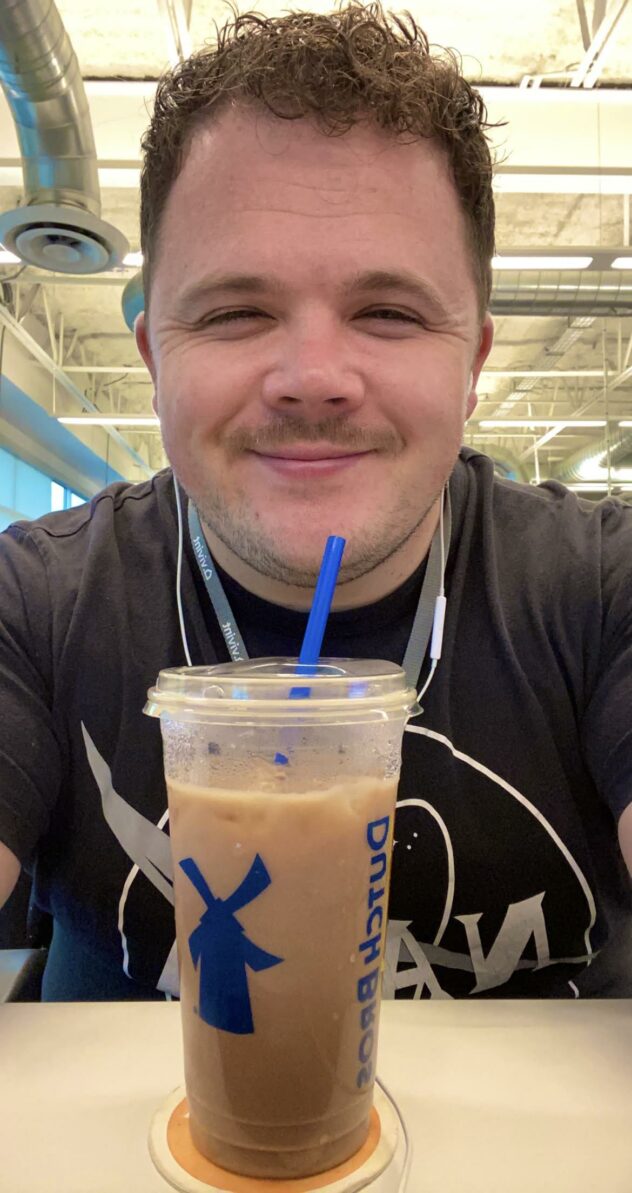 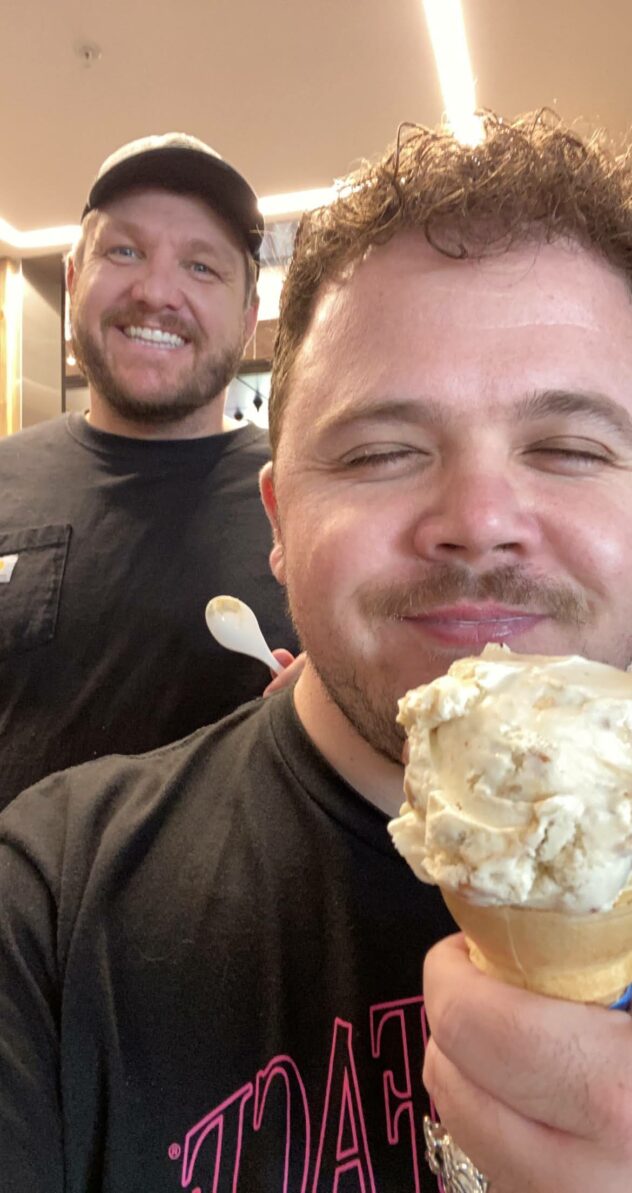 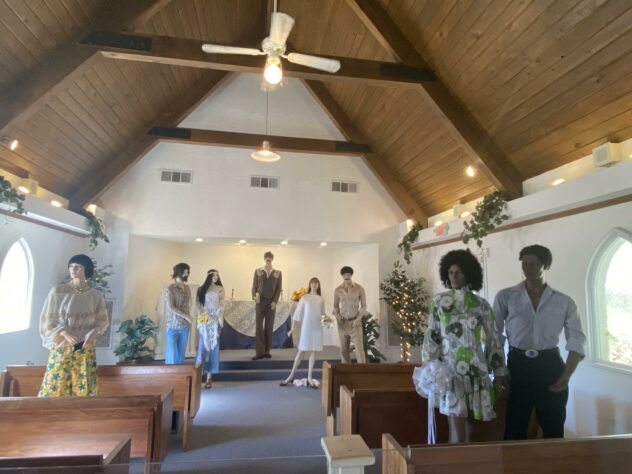 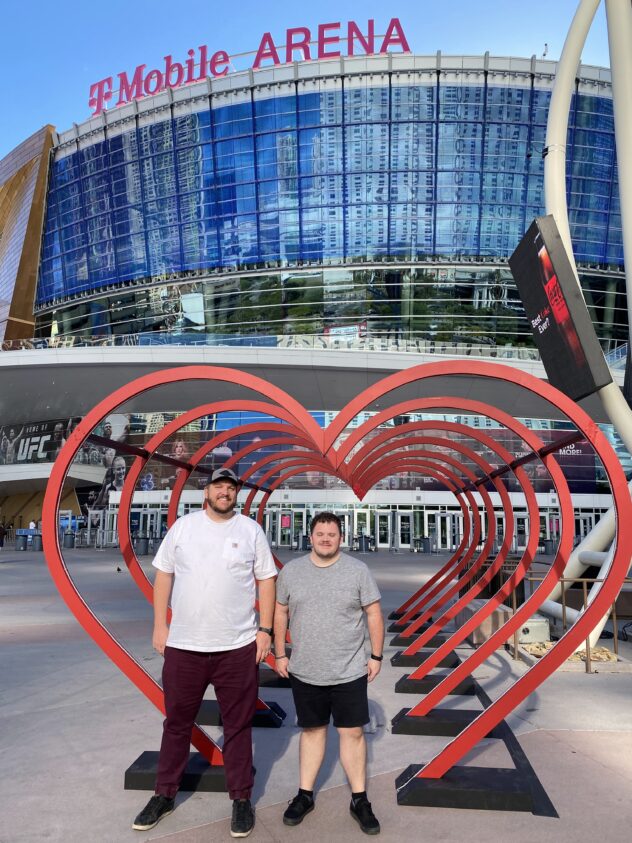 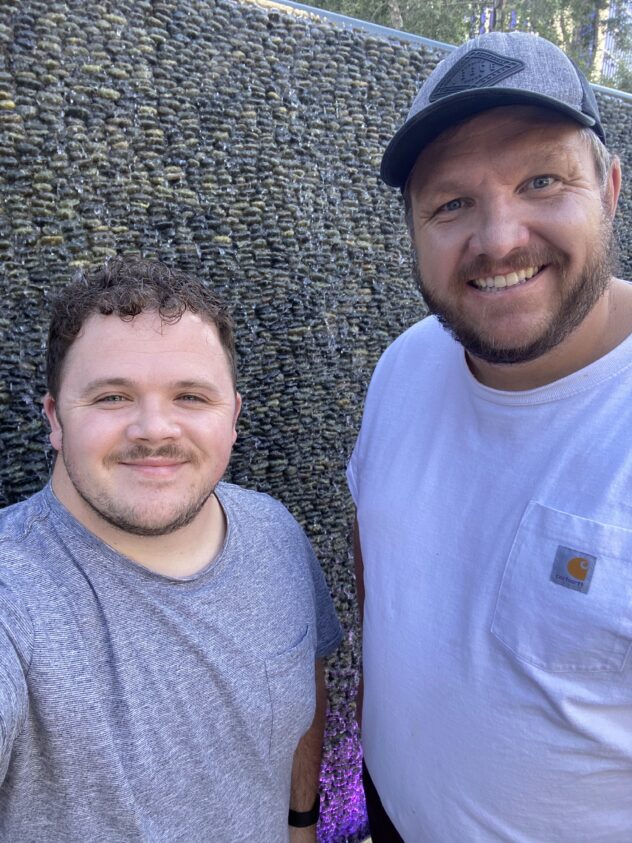 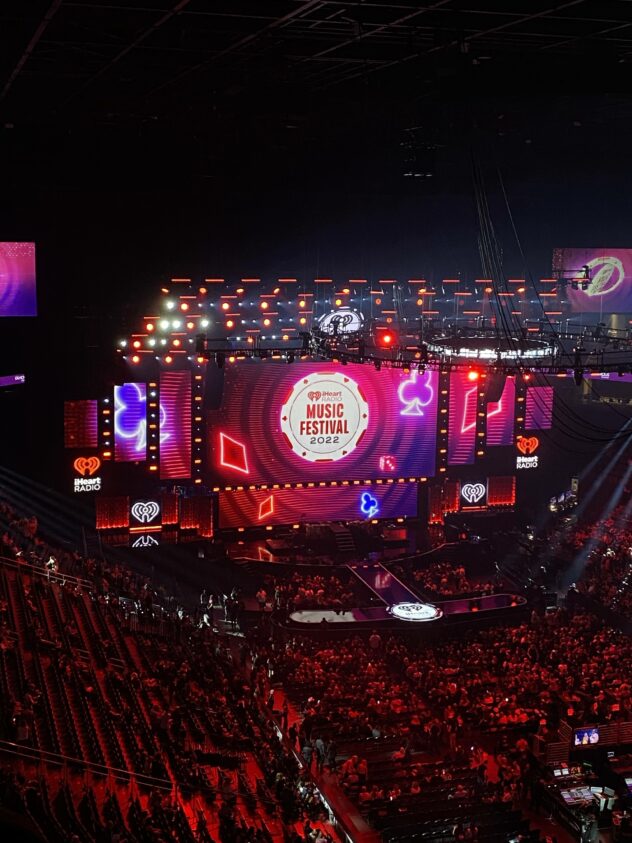 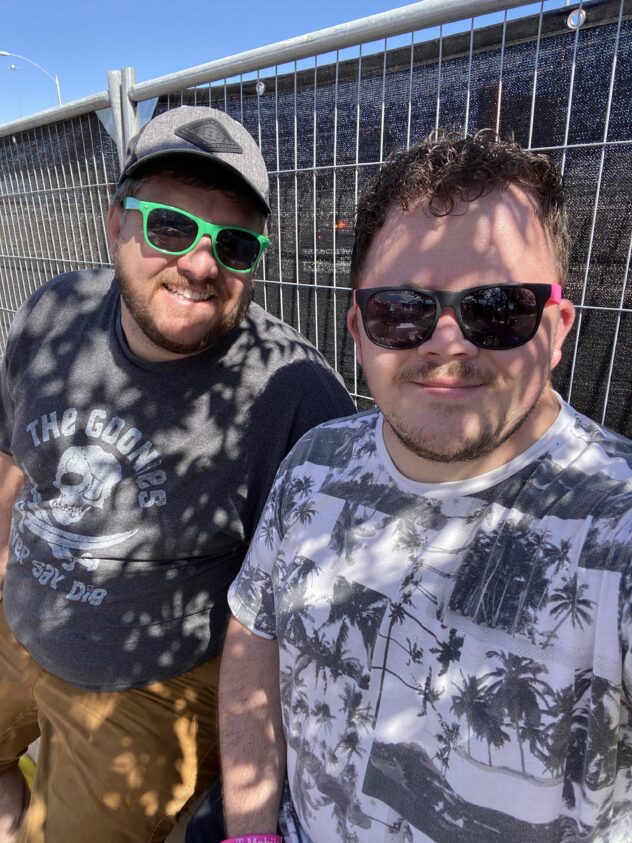 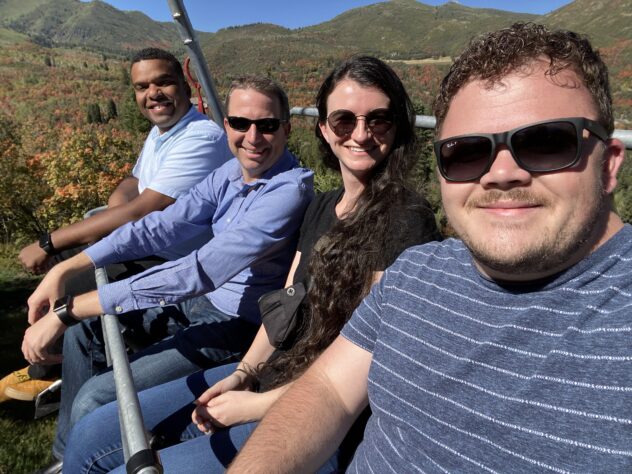 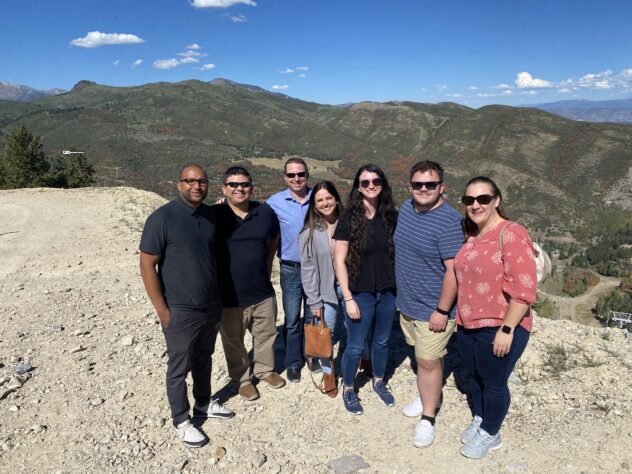 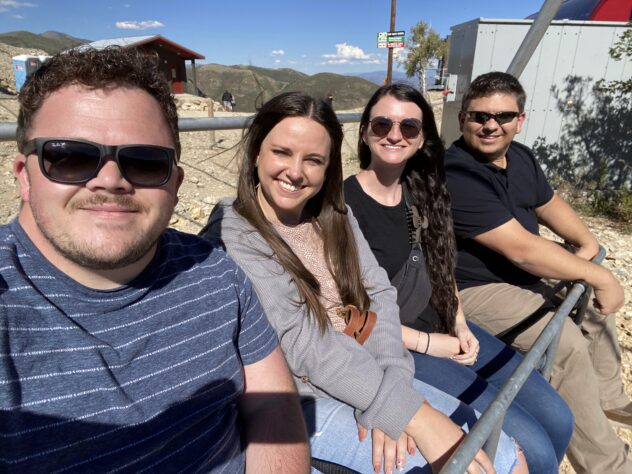 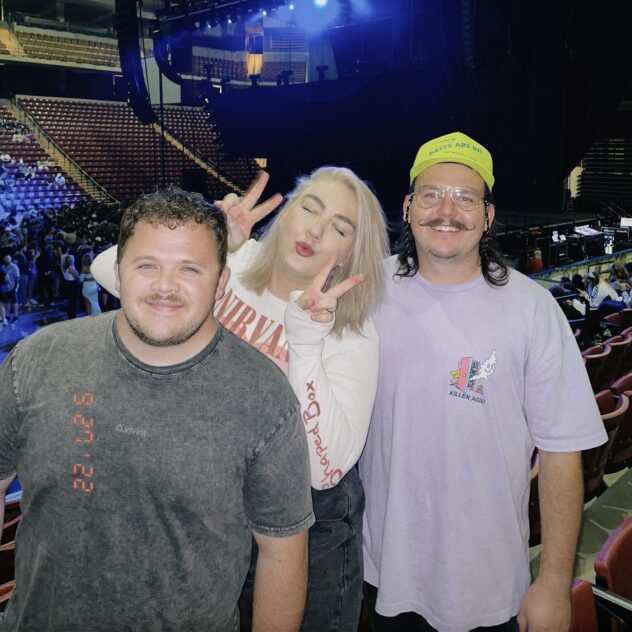 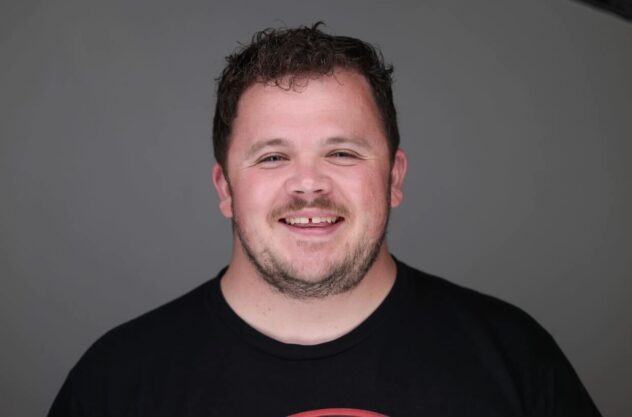 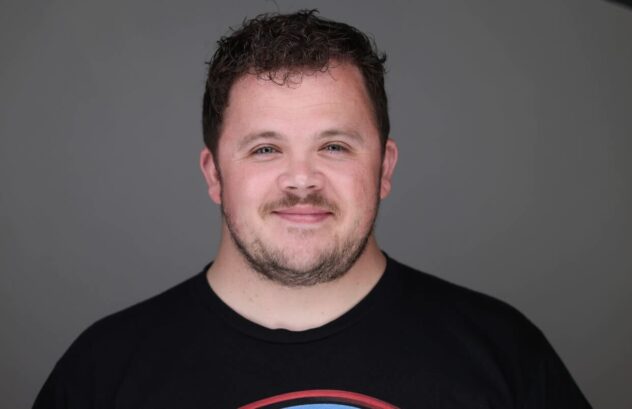 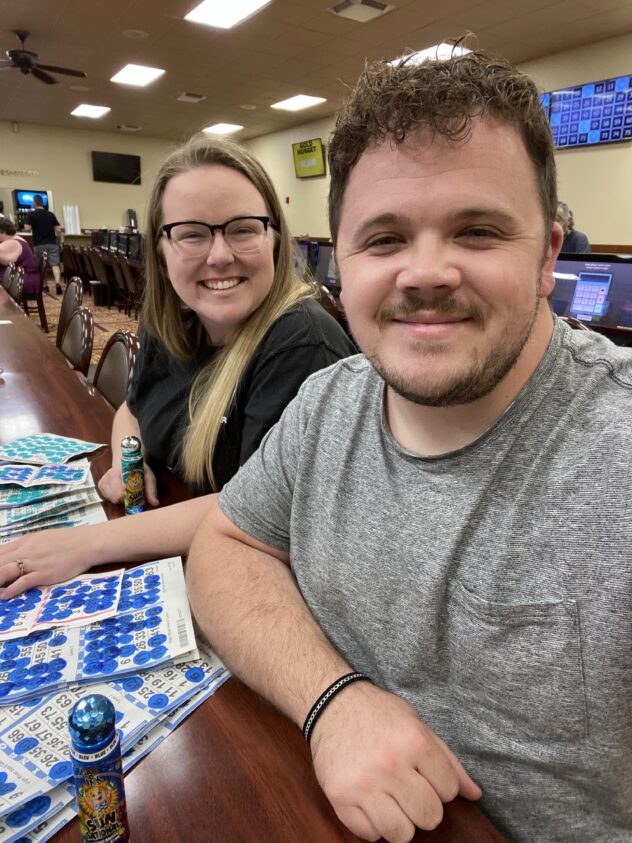 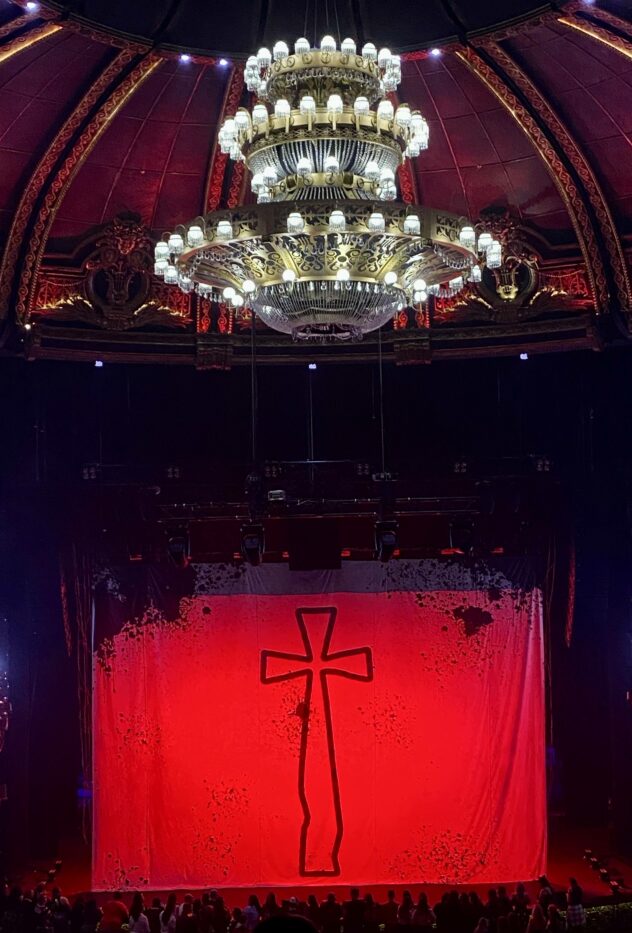 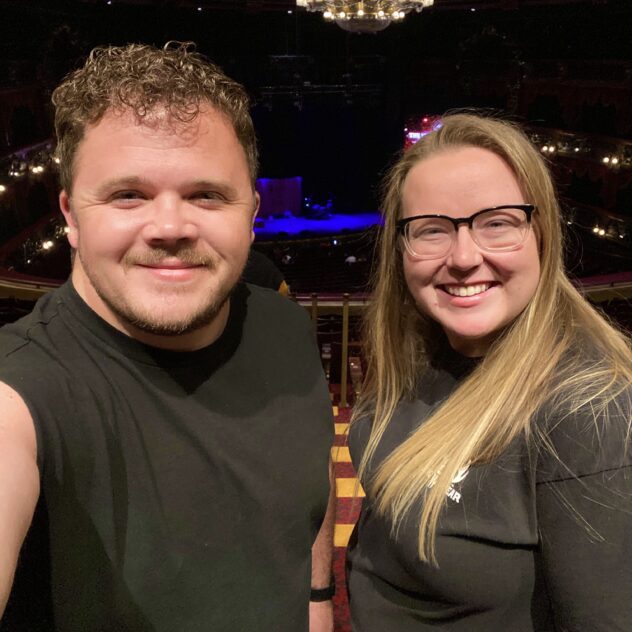